3 Ways to Celebrate the Luck of the Irish in Orlando 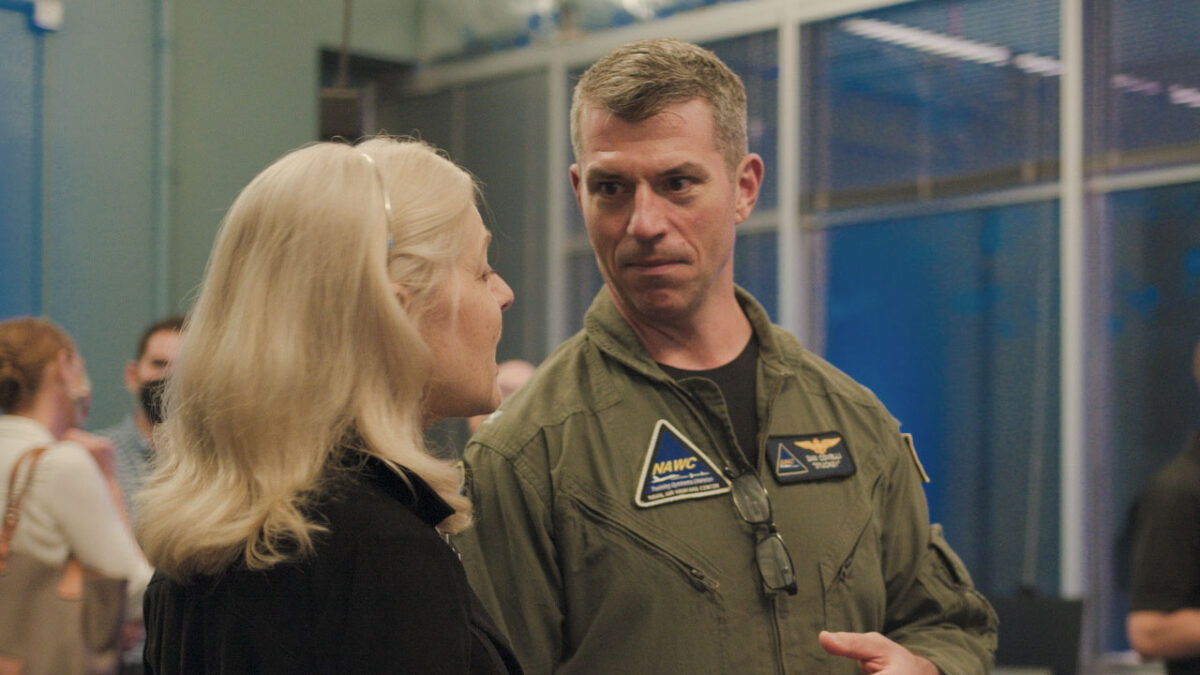 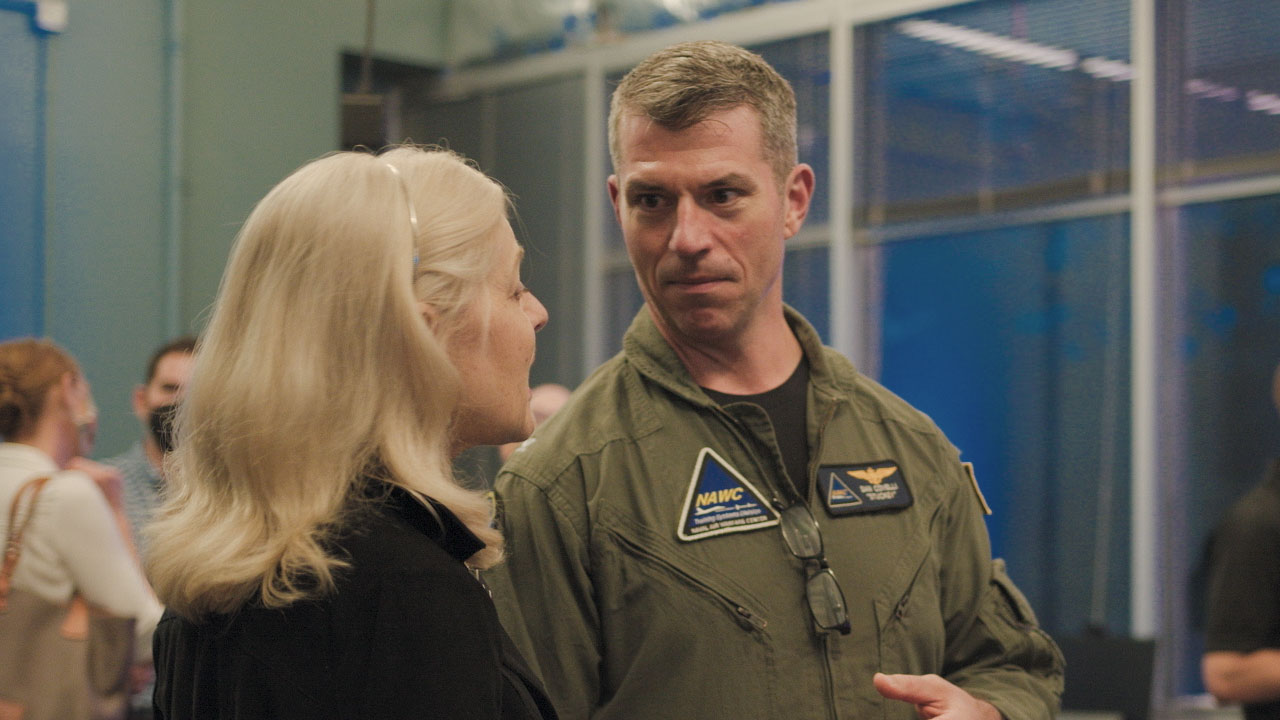 Orlando Recognized as a Center for Technical Excellence

With the rise of Orlando’s gaming industry, Captain Dan Covelli has seen patterns of people choosing to come to Orlando over places like Austin, Silicon Valley, and Boston.

Orlando has long been known as a destination for experiencing entertainment technology, and today, schools such has UCF’s FIEA and Full Sail University are delivering world class education and training for students to embrace the future of the gaming Industry. The local community is also seeing advocates and organizers such as Kunal Patel creating work spaces and events around gaming technology to elevate the industry while building collaborative relationships with other central Florida based industries like Defense, Space and Health.

Hear Captain Dan Covelli talk about Orlando as a center for technical excellence in our video below.

Captain Covelli leads a workforce of more than 1,200 scientists, evaluators, engineers, technicians, logisticians, contracting specialists and support personnel. He's a graduate of S.U.N.Y. Maritime College with a Bachelor of Engineering Degree in Electrical Engineering, received his commission through the Naval Reserve Officers Training Corps and was designated a Naval Aviator in 1997.

Prior to assuming command of NAWCTSD in July 2021, Captain Covelli served as the Executive Officer. A Marine Aviation Weapons and Tactics Squadron 1 graduate, Captain Covelli has flown 119 combat missions and logged over 2,800 flight hours in 19 different aircraft. His decorations include the Meritorious, a military award presented to members of the United States Armed Forces who distinguished themselves by outstanding meritorious achievement or service to the United States.