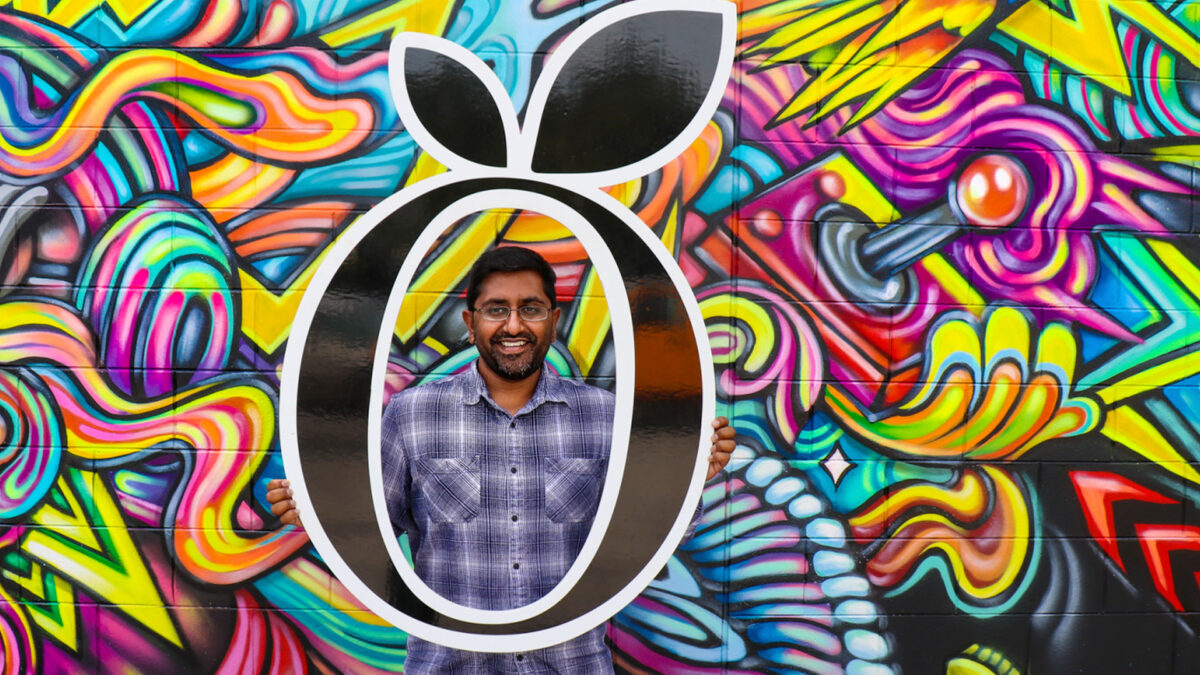 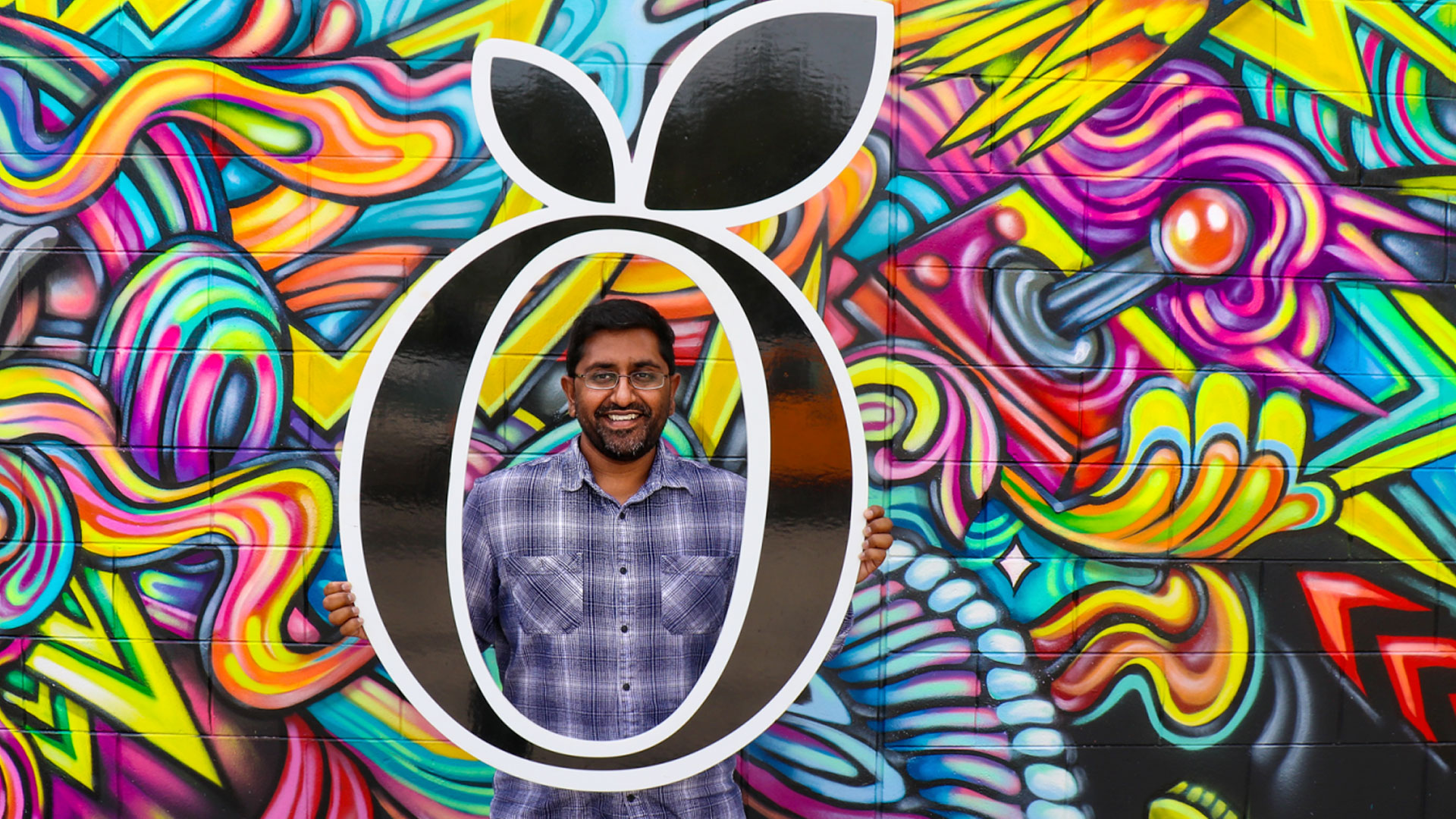 Born in New York to immigrant parents, Kunal moved to Detroit, MI when he was 1.5 years old. Entrepreneurship and a driving work ethic was modeled to him early on by both of his parents who embraced the blue collar, hardworking attitude of Detroit.

His love for art came from heroic teachers at Dixon Elementary after art classes were removed due to funding. The teachers at the school were no longer allowed to teach art, but their rebellious decision to do it anyway greatly impacted Kunal. He shares more about this in the video below.

Kunal’s second love is science. Looking all the way back to even kindergarten, he had always been attracted to subjects around space and how the world worked. He was also fascinated by the intersections of different subject matters.

During his mid-teens, opportunities for his family opened up in Florida, and with the cold weather beginning to take its toll they decided to move.

Attending the University of Miami

Upon graduating in 2004 with a Bachelor of Science, Computer Science and Math, Kunal stayed in Miami for another year and a half doing research work and tech consulting before moving back to Orlando.

Moving Back to Orlando

After 6-7 years working at the Niaflex Corporation, he decided to start something on his own and found unique support from his employer.

Getting into the Gaming Industry

Reuniting with a friend after going down different paths, the dream of being involved in the gaming industry began to take shape.

Kunal and his partner began to go through the processes of launching their company using their tech consulting experience, education and asking all the questions they could at industry trade shows. With the downsizing of another local company, they were also able to hire a few other people to join their team. Still housed in the same affordable office space that Kunal’s former employer provided, they began to feel as though they were on an island.

How an Office Move Impacted Connection

The Passion that Drives Kunal Patel

With a love for solving problems, Kunal has found his passion in creating avenues for people to connect. Here in Orlando, he began to find that people in the gaming industry were leaving for other cities. After talking with those who had moved to places like Seattle and San Francisco, he was determined to find out what people experienced differently there. What he found was that people felt that Orlando had better building blocks in the sense of how many developers were here, but the other cities were better at bringing together the gaming community. In this video, Kunal talks about his first steps in solving this problem.

The gaming events facilitated friendships that turned into what can only be described as family. Oftentimes after these events, attendees go out for food and drinks. On one particular night, Kunal and a couple others were out having fun when the group questioned why they weren’t involved with NASA, who happened to be in close proximity to Orlando. Here’s what transpired:

NASA’s call led to the opportunity in creating 3 VR experiences with the Kennedy Space Center’s Visitor Complex, which in turn, resulted in his team hiring 30 new people.

Because of their initial efforts in taking that first step, one good thing led to another and now they continue to have conversations with the Space Industry 12 months out of the year.

Kunal Patel continues to innovate and drive connection, not just with people in the gaming industry, but also with other industries including Healthcare and Automotive. To know that Gamification has only begun to impact so many industries, Orlando is lucky to have someone like Kunal pioneering that path forward.

For parents whose kids love technology or video games in general, the industry is quickly evolving and new and exciting career paths are taking shape. In this video, Kunal gives some great advice on how parents can cultivate their kid’s interests as they grow.

How Parents Can Prepare Kid’s for the Future of Tech 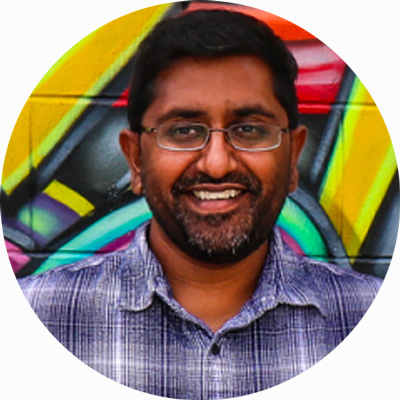 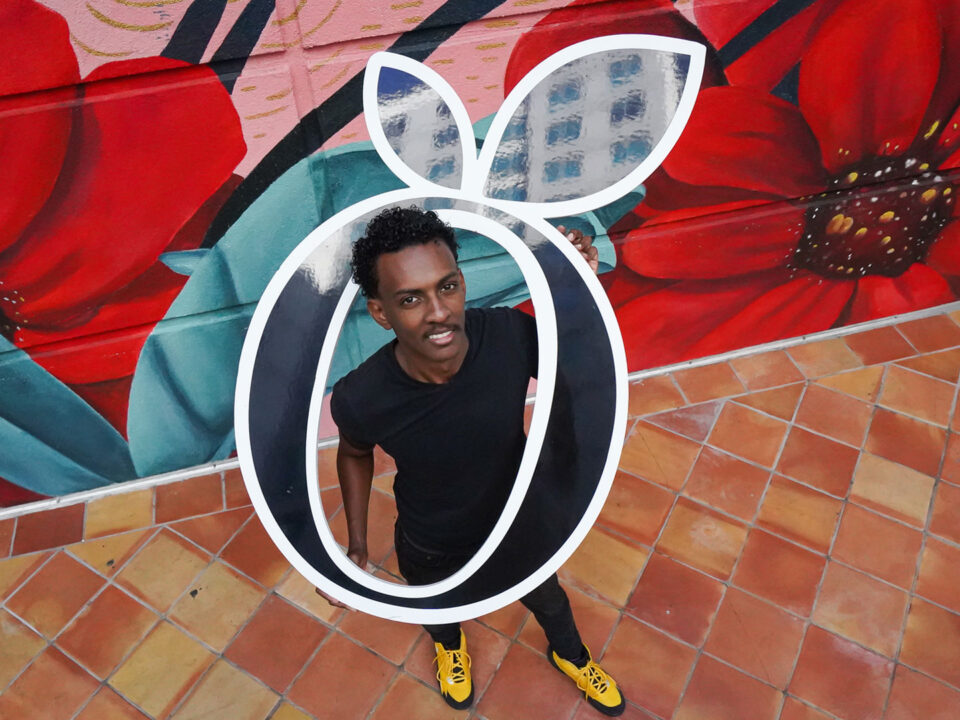 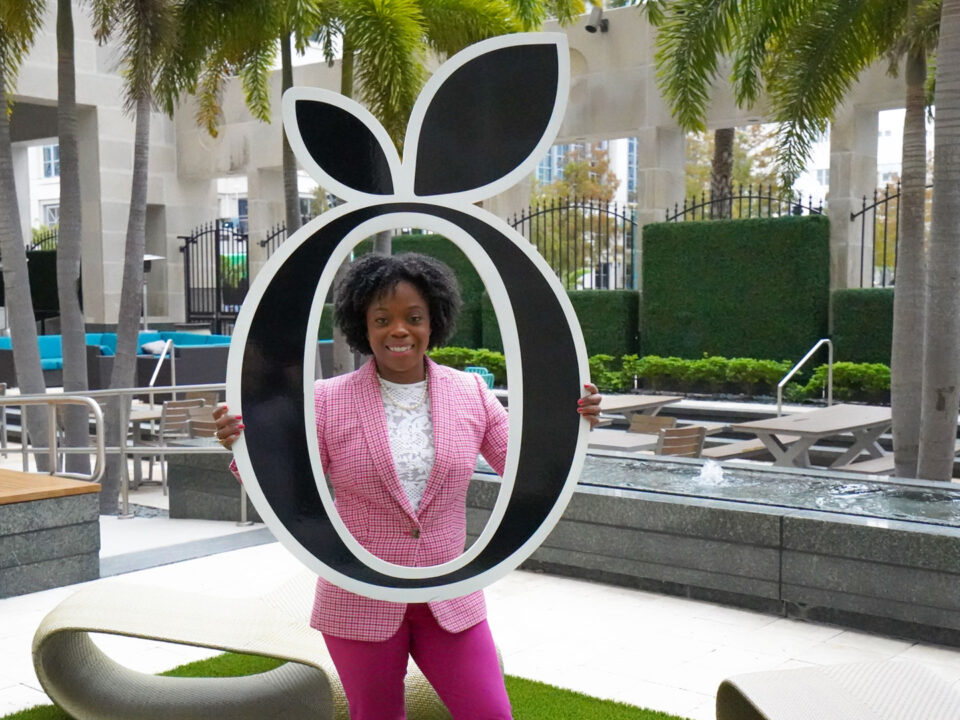 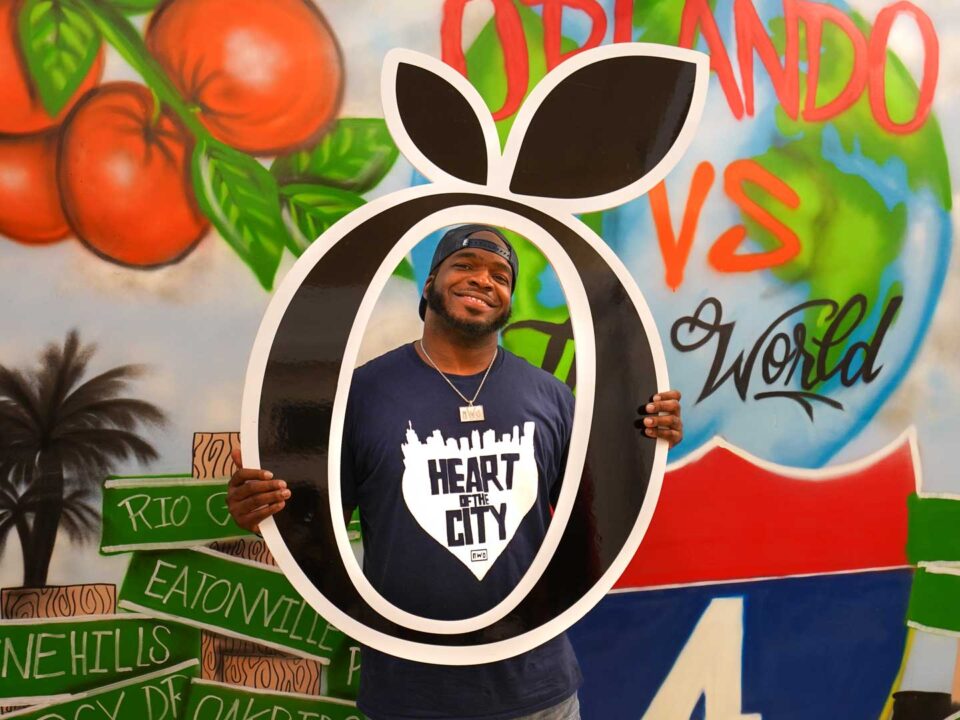