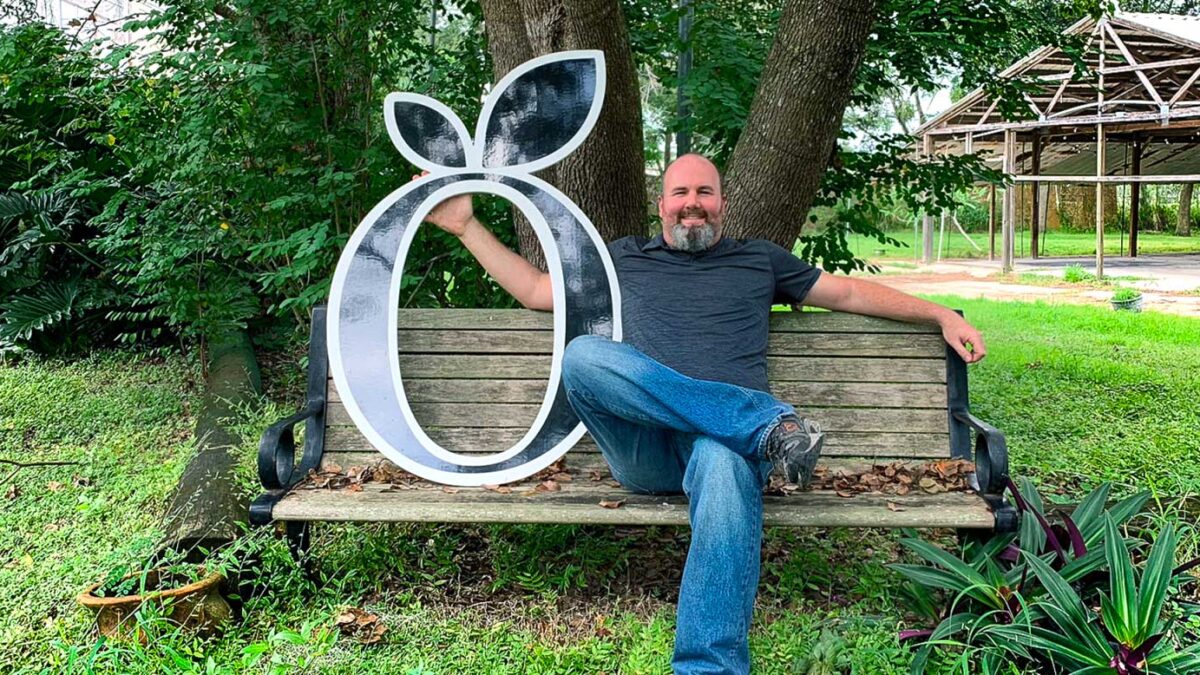 Stefan Price is a leader in Orlando’s Maker Culture and someone who continues to push his own boundaries of creativity and possibilities. His company makes prop sets, scenic works and special effects for companies like Disney, Universal and other themed attractions.

Born in New Jersey, Stefan’s family moved to the Kissimmee area while he was in elementary school. Dreaming of becoming a magician, he always walked around with a deck of cards and coins in his pocket ready to perform a magic trick for anyone who was interested. He looked up to famous magicians like David Copperfield and had all the plans in the world to become just like them. That dream (somewhat) ended when he had the opportunity to perform on stage and discovered something about himself he hadn’t realized – he had stage fright.

While becoming a stage magician may not have been in the books, one of his other obsessions would help him find another form of magic that would eventually lead him down a path of clarity:

How I Discovered Movie Magic

Stefan’s dad was a doctor and spent a lot of late nights working at the hospital. With working late hours, finding quality time with his kids showed to be too difficult during the weekdays, so he made up for it on the weekends. One of his weekend rituals would eventually instill a certain learning mindset in his children, but at the time, it was the last thing Stefan wanted to do. He explains in the following video:

Growing up, Stefan developed a love for math and science. He saw how learning these two subjects helped him become a better problem solver and critical thinker. When he wasn’t playing sports, he’d go to Math Club where he enjoyed solving word problems. The skills he developed doing this have helped him over time, figuring out how to build things while solving mechanical, electrical and material problems.

With his passion for special effects, he would eventually meet a technician in the industry. This Special Effects Technician had recently moved his company from NY to Orlando, and after seeing Stefan’s passion, he brought him in as an apprentice. The company developed props and special effects, more specifically, mechanical and atmospheric effects.

As a Senior in High School he’d travel to the shop everyday after school learning all that he could. When the school caught on to what he was doing they began to help cultivate it by setting him up with a job placement program during his last year.

Stefan would eventually go on to attend Valencia College, pursuing a Film degree before transferring to UCF where he would complete a Double Major in Mechanical Engineering and Theater.

There were so many rich conversations had during the interview that it wouldn’t surprise me if I met up with Stefan again 2-3 more times in the future for another feature.

One of the most notable traits of Stefan is his willingness to learn new things and then immediately apply them into craft, with no worry that he might fail. I admire this trait greatly in people and he is definitely someone who explores his curiosity through craft.

As we dove into the conversation around the Maker Culture, he spent some time talking about the opportunities and resources that we have today; that everyone has today.

How Today’s Resources Have Impacted the Maker Culture

One of the neat little projects that Stefan created was a 3-dimensional stroboscopic zoetrope. The concept, created in the 1800’s, is a stop-motion style of animation where the 3D object is spun at a specific speed and synchronized with the flash of strobe lights. The timing of the lights presents some difficulty with filming, but I was able to capture some footage that should give you an idea of how it works (and looks):

Stefan’s company, Roundtable Productions, is located in Winter Garden, FL. Nestled on a unique property right on the West Orange Trail. People may remember it for the unique Gator and Ibis characters mounted on the metal roof with a FSU arrow sticking in them. The previous owner of the property was an FSU fan and his creations caught the eye of everyone traveling down the trail. The two characters have since been damaged and removed after Hurricane Irma and will not be repaired and remounted.

Stefan’s plans for the property include operations for Roundtable Productions along with a future endeavor that is in the works for a shared creative space, called Makers Hollow. 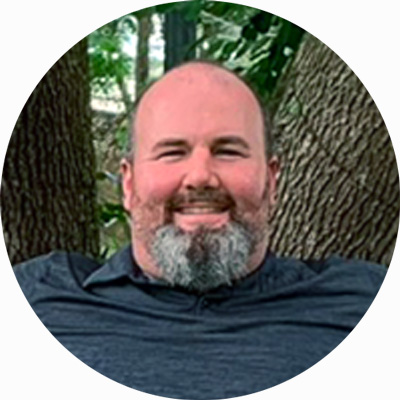