Orlando Recognized as a Center for Technical Excellence 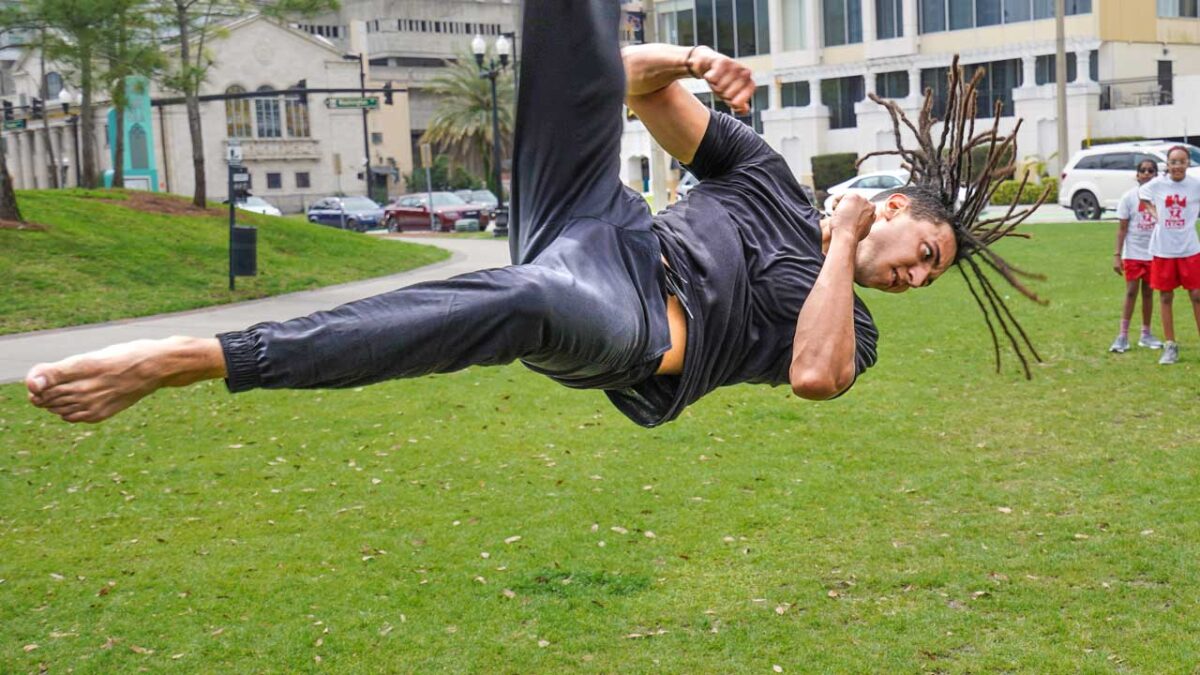 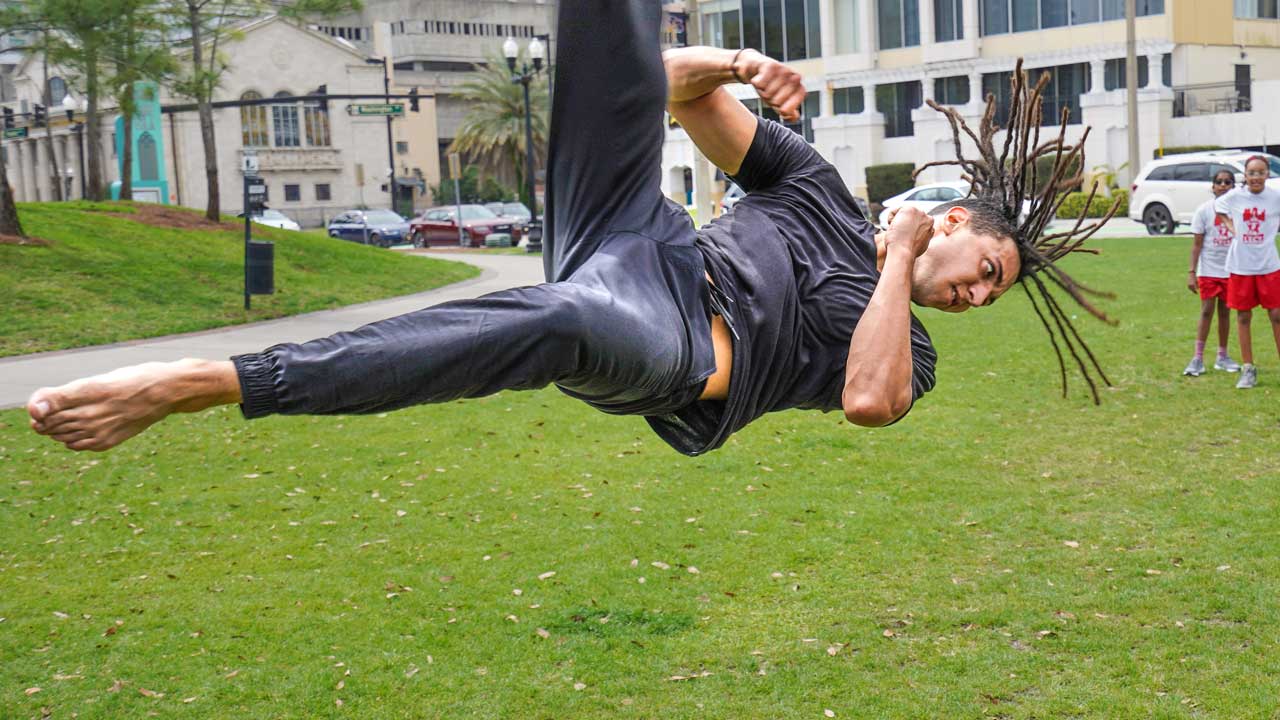 Chances are you've seen the art of Tricking in Marvel movies or even video games. You may have seen it and thought to yourself it was either gymnastics or maybe martial arts. With either of those assumptions you wouldn't be too far off! Adam Kotler, a local Rocket Scientist and PhD Student at UCF describes it, "Tricking brings together all disciplines of movement and combines it into an artful mix. Take the total sum of all the skill caps of gymnastics, martial arts, and any sort of dance and movement, combine it, you've got Tricking!"

From left to right, Adam Kotler, Isaia Gonzalez, and Yuri Levin are part of the local Central Florida Tricking Community. 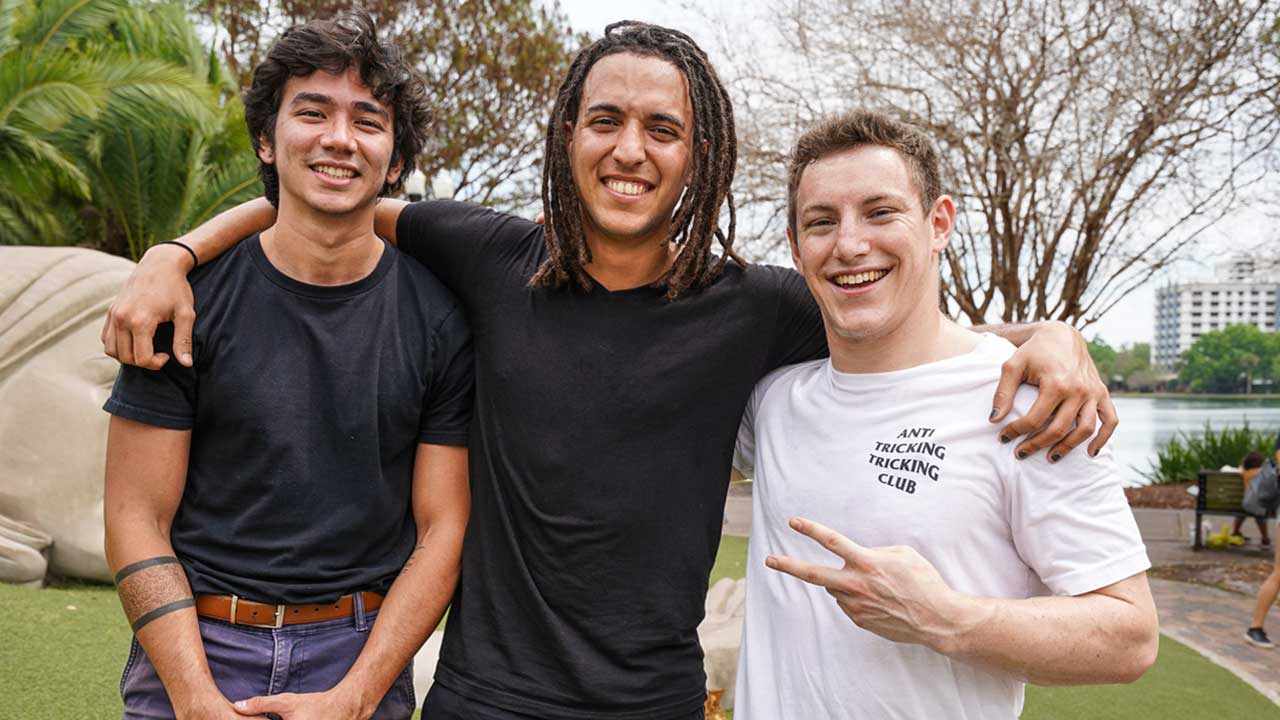 Isaia, a UCF student pursuing a degree in Nursing, has known Adam for years, dating back to their childhood in South Florida where they met at a gym. Just this month, the two of them became connected to Yuri, an acrobat for Cirque Du Soleil and aspiring movie stuntman who's currently doing the live stunt show at Universal.

For these three, Tricking is more than just an artistic discipline, it's been their way of breaking down social barriers and building foundational relationships. 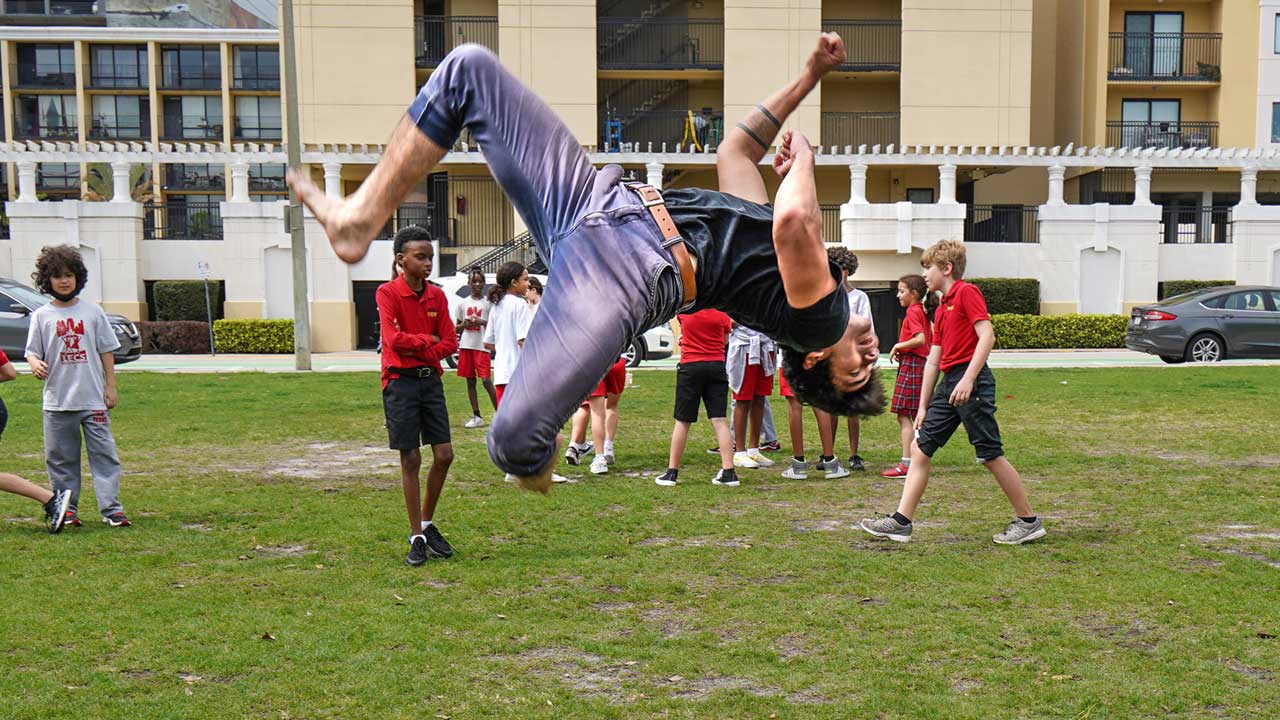 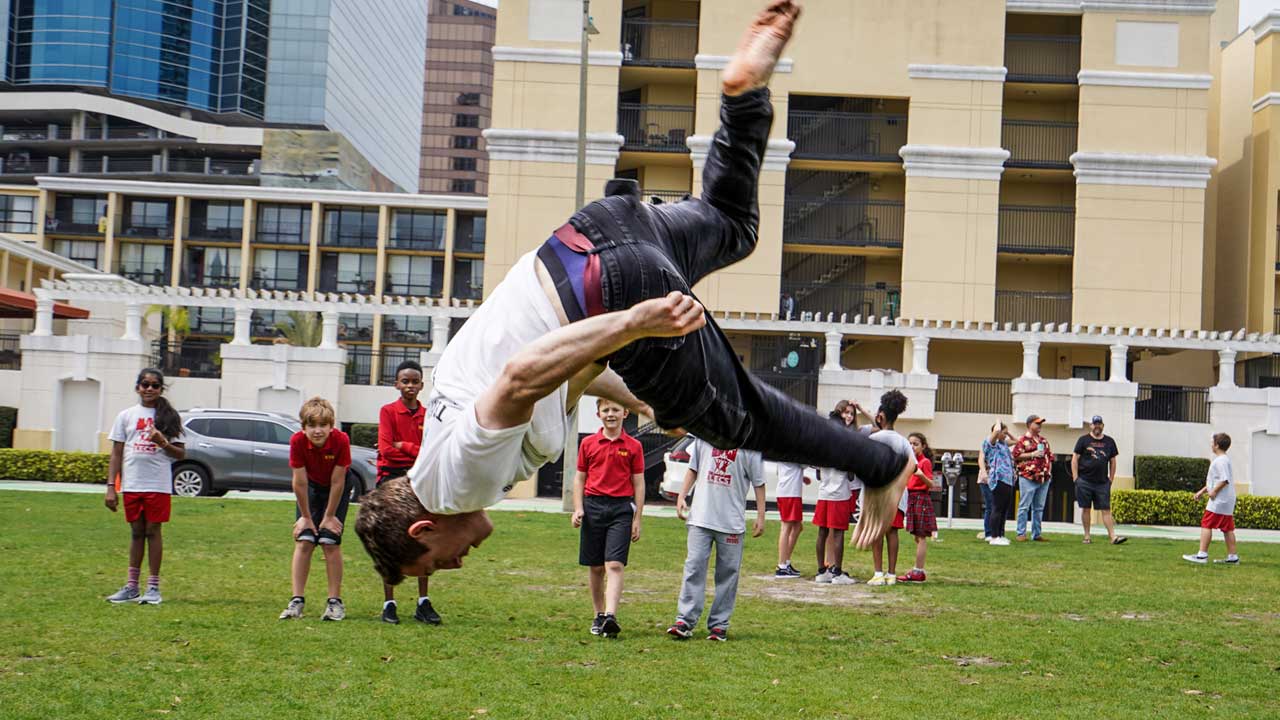 Since it's such a niche sport it really does help break down a lot of the social barriers that are brought up when people are initially hanging out with each other, so you get a real fast inclination of the people you will like. These are people that can be the best men and women at your wedding. These are the people that have helped me and I've helped them in the most dire times of life that even outside the tricks, outside the gym, it's helped connect our community. - Isaia Gonzalez 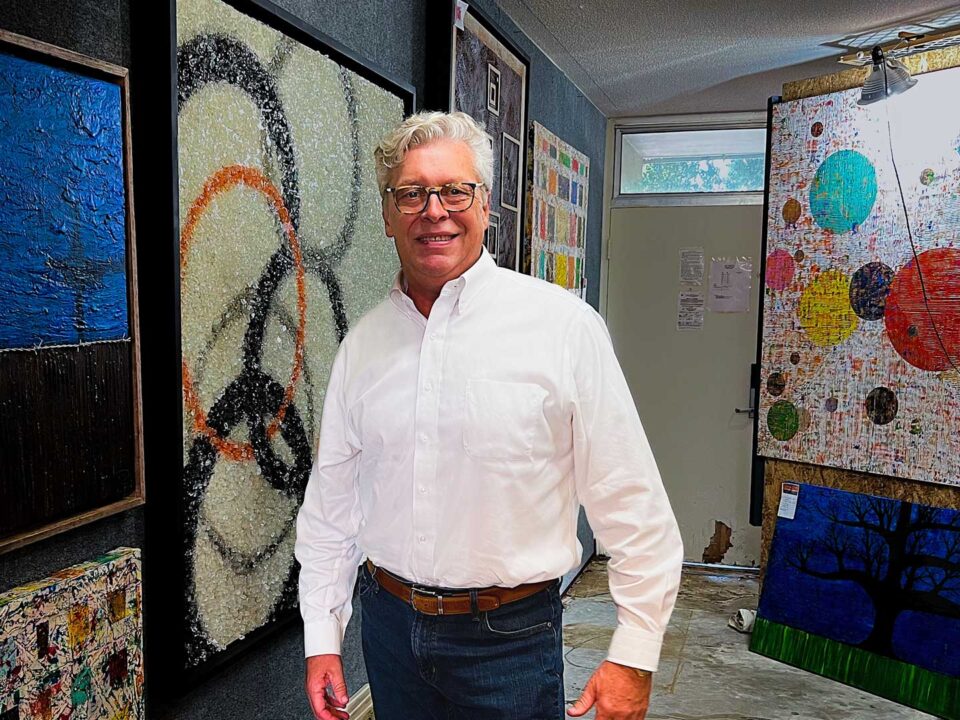 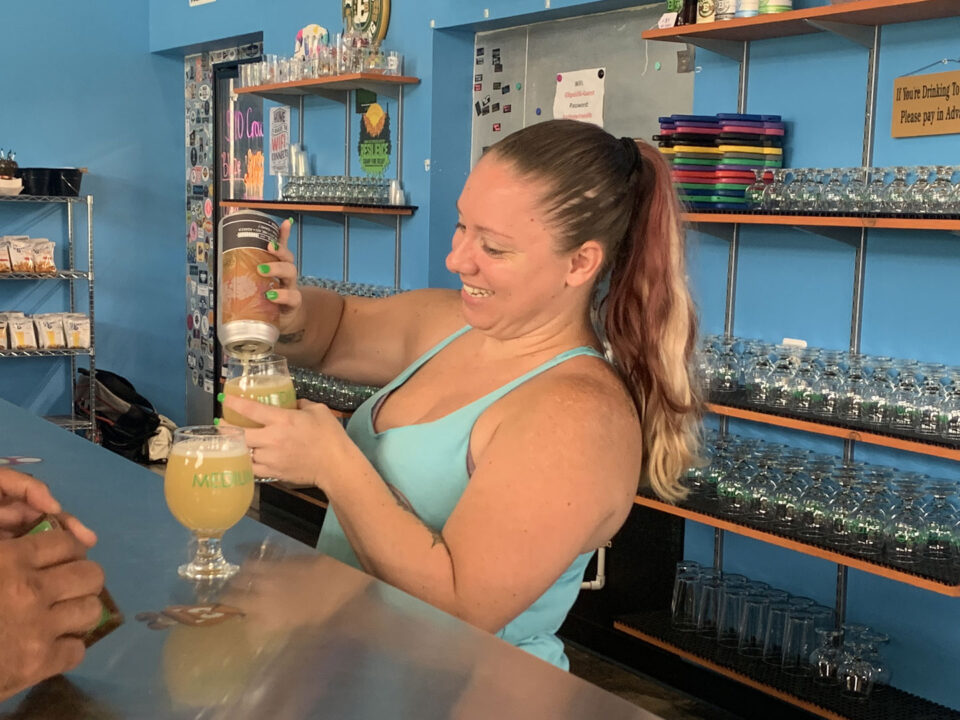 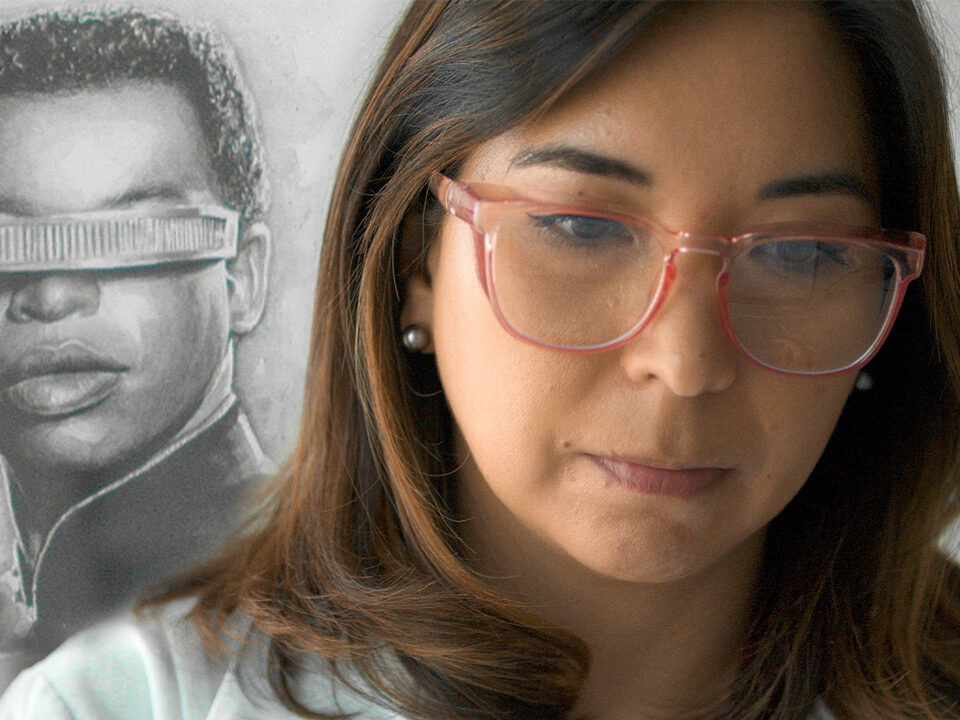