Eddie Selover: Pechakucha and the Art of Public Speaking 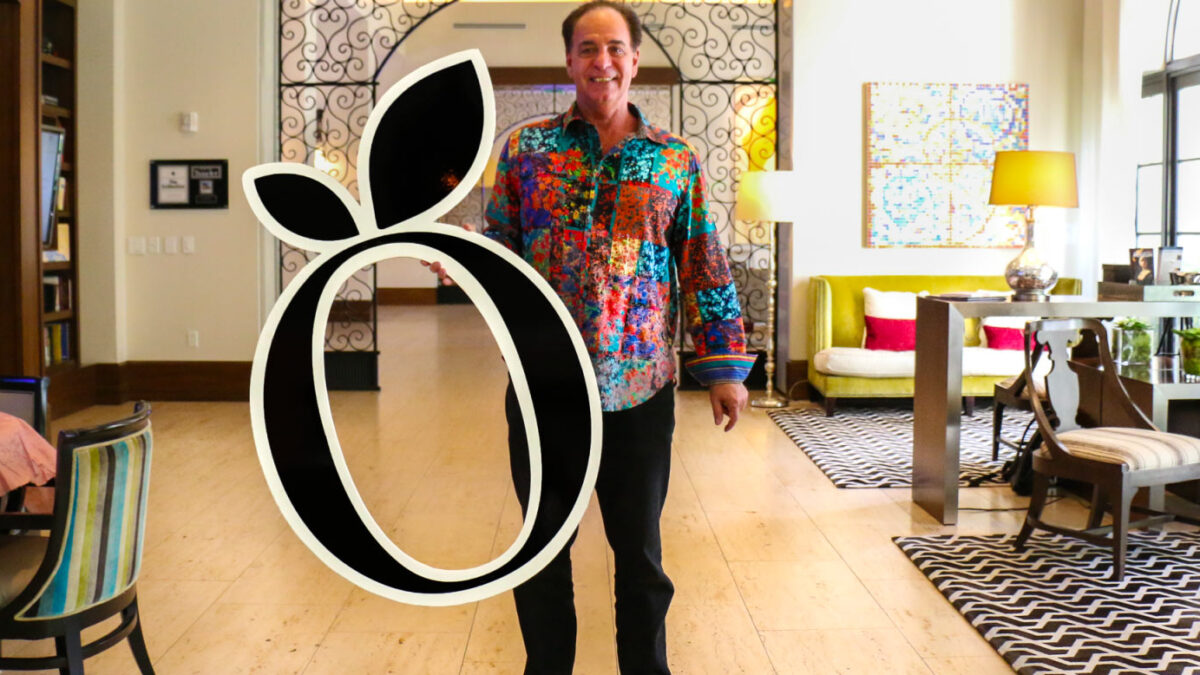 Born in Winter Park, Florida, Russ Scala is taking his 40+ years in the health industry and focusing on Personalized Health. He is the Author of American Biohacker and the Founder of Scala Precision Health. He works with high functioning people, like athletes, musicians, entrepreneurs, etc., in order to help them optimize their health according to their Biochemical Individuality.

Like any child with A.D.D, Russ Scala struggled in the traditional school system that you and I grew up in. Tie in dyslexia, and you can say that Russ had a rough go at finding a place where he belonged. Like many, including myself who struggled with this, his energy and attention would get him in trouble and he would need to find an outlet to channel his unique genetic make-up.

More than likely, Russ says that his body had a low circulating DRD4 Gene, which meant his dopamine levels were low. Russ and other high functioning people who have low dopamine can find themselves gravitating towards exercise, alcohol, drugs, or anything to help them get through the day. The same adrenaline these areas give out, Russ would soon discover in a different outlet that would set him on the path moving forward.

Russ grew up around his uncle who was a pediatrician. During his time in high school, his uncle helped him get a job in the Winter Park Emergency Room and it was almost immediate that he found a new channel to focus his energy. The same adrenaline rush he found in causing trouble was matched watching people’s lives being saved by a group of medical professionals.

He became fascinated with physiology and the kinetic environment of the Emergency Room. He also found two mentors, Dr. Corvelli and Dr. Wurtzel, who walked him through rooms with patients who had cancer, heart disease, etc. They taught him the basics of physiology, medicine and how to save lives. In many ways, they were like second fathers to him.

After high school, he graduated from paramedic school and followed his dream to become one of the first paramedics to hit the streets here in Orlando, responding to emergency calls. He worked his way up to Lieutenant Paramedic but began to struggle with everything he experienced and ended up developing PTSD. It was then that he decided he needed to leave.

After leaving the Emergency Services, he went back to school and focused on the aging workforce with an effort to plug in treatment protocols. He enrolled at Rollins College where he would eventually receive his Masters Degree in Human Resources and Management.

Everybody is Biochemically Unique

One of the things that Russ provides, is training for physicians on advanced protocols for the aging workforce. Here Russ explains how everyone is Bio-Chemically Unique and why Personalized Medicine is important:

The Impact your Mind has on your Health

In this video Russ talks about Social Neurobiology and the impact that your mind, as well as your direct surroundings, have on your health. References include a book called Why Zebras Don’t Get Ulcers by Stanford University Biologist, Robert M. Sapolsky.

How Nutrition Plays a Role in the Aging Process

Russ enrolled at Rollins College with a specific focus on combating the aging process, specifically for those in their 60’s and 70’s who remain in the workforce. In this video Russ shares how nutrition impacts the breakdown of our bodies and how it can improve our ability to live healthy lives past 100.

Epigenetics and Changing the Impact of Your Genes

We’re all born with specific genes. For some of us, our family history may lend itself to Cancer, Heart disease or maybe Diabetes. In this video, Russ Scala talks about our body’s ability to turn these genes off.

The Need for Personalized Medicine

Here, Russ talks about the common connection between Diabetes, Cancer, Heart Disease and Dementia and what we need to do about it.

At the end of our interview, I was curious to hear what his opinion of true health was. I believe our minds and bodies are capable of so much more, and we are not a one-size-fits-all approach to health. There is so much more we are going to learn over the coming years by leveraging the amount of data we collect.

Last but not least, the one question I have for everyone is how they define The Orlando Life. 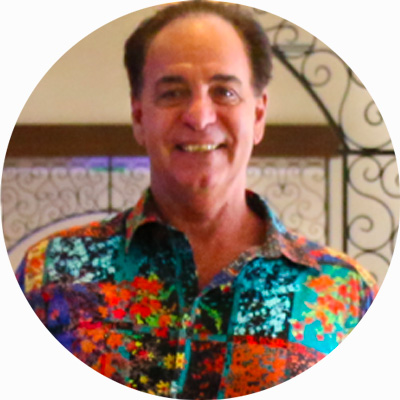