Russ Scala: You are Biochemically Unique 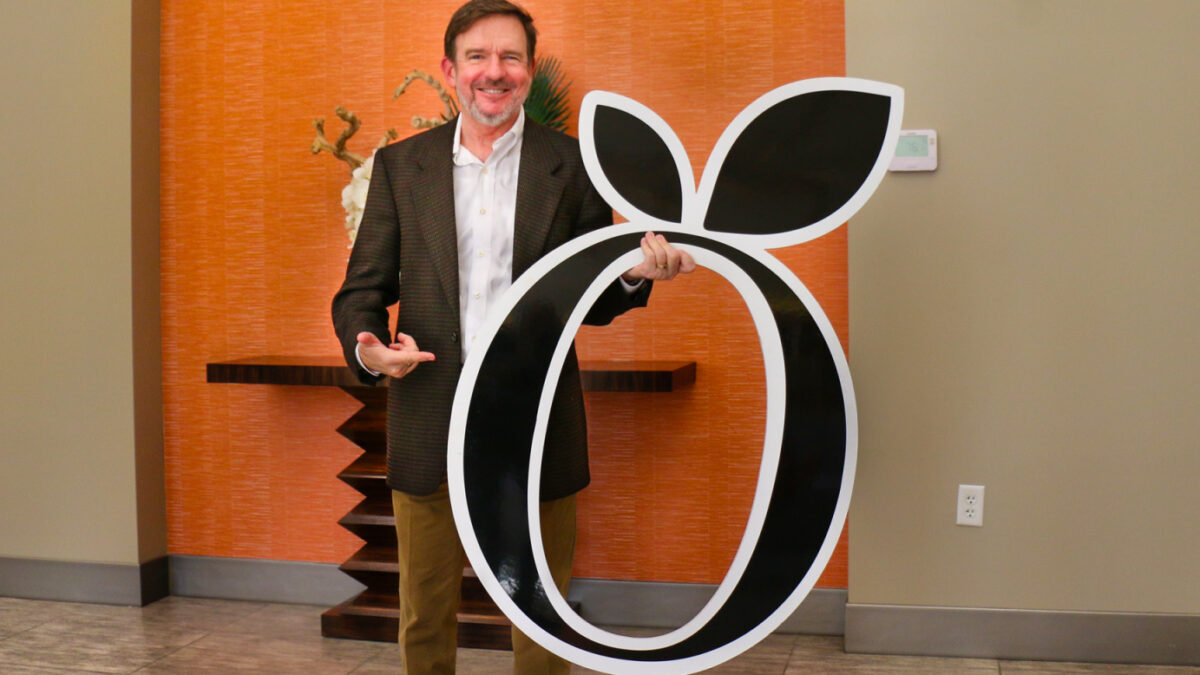 Eddie Selover is the Organizer of PechaKucha Orlando, the VP of Communications at CapAcuity, a Life Coach, Mentor, and a fan of old movies, literature and martinis.

Eddie grew up in southern California in the 60’s and 70’s. Fascinated by words, he loved the sound of them, the rhythm and structure of them and how a writer could take you to a world and allow you to viscerally experience them.

Eddie’s parents constantly encouraged him to go outside and experience the California lifestyle, but the call to literature was far louder than the call to nature and he spent hours each day lost in books.

At 10 years old, and having written his first short story, he never saw himself as someone who would become a writer. In Eddie’s mind, he already was.

In the 70’s, he enrolled at Cal State University and paid for his $95 semester tuition (not a typo), working as a janitor.

While in school he met his wife who was ahead of the game and established in her life and career. He had some catching up to do and ended up getting a job as a proofreader, which led to opportunities in advertising, magazines and other various forms of writing work. Soon enough he found himself hired by Prudential in Newark, New Jersey.

Due to the size of Prudential, Eddie felt liberated by the amount of writing opportunities he could get involved with. From large scale meetings to speech writing. For as long as he was there, he always saw himself as a janitor who got lucky.

Near the end of his time at Prudential, he was working directly with the Chairman and his wife, flying around in the company jet and drinking martinis at 10am. More on martinis later….

Around 2003 Eddie found his way to Orlando. He only knew a couple people here, and having come from vibrant locations, he found the area to be quite stagnant. It wasn’t until 2010 that he could feel a movement beginning to take shape in Orlando and it happened to be the same year he became the organizer of a unique event.

The Launch of PechaKucha Orlando

Eddie Selover first read about the event, PechaKucha, in a book and found the concept quite interesting. He started to look for where he could go and experience the event and found one going on in Tampa. He traveled to one and was impacted by how great the speakers were, but it was the people in the audience that actually caught his attention. Assuming those people existed in Orlando, he made the decision to bring it here.

How to Pronounce PechaKucha

Founded in Tokyo, in order to become an PechaKucha organizer, you have to ask permission and agree to do it a certain way and a certain amount of times a year. He wrote a letter, and through a handshake agreement, he was off to hosting his first event.

PechaKucha is an event based around a specific format in how speakers present to an audience. In this video, Eddie shares how the format works:

The Art Form of Public Speaking

Knowing ahead of time that Eddie was a fan of martinis, I asked if the 10am cocktail on the plane with the Chairman of Prudential was where it all started. He told me that it actually started in part because of old movies with the essence of sophistication that actors like William Powell portrayed in the old classics. However, it actually started because of his mom, who he described as a classy and elegant woman, that drew him into the idea. 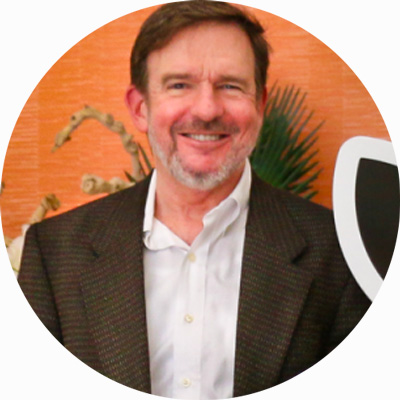