One Minute with Judge Eric DuBois

One Minute with Scott Billue 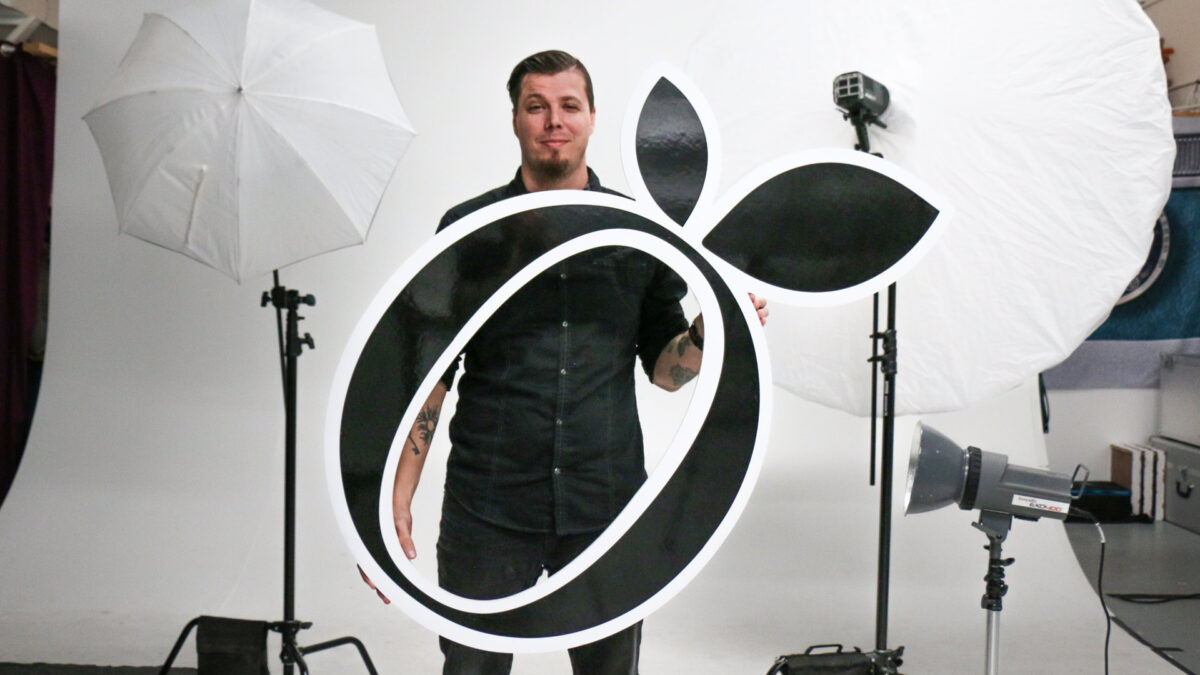 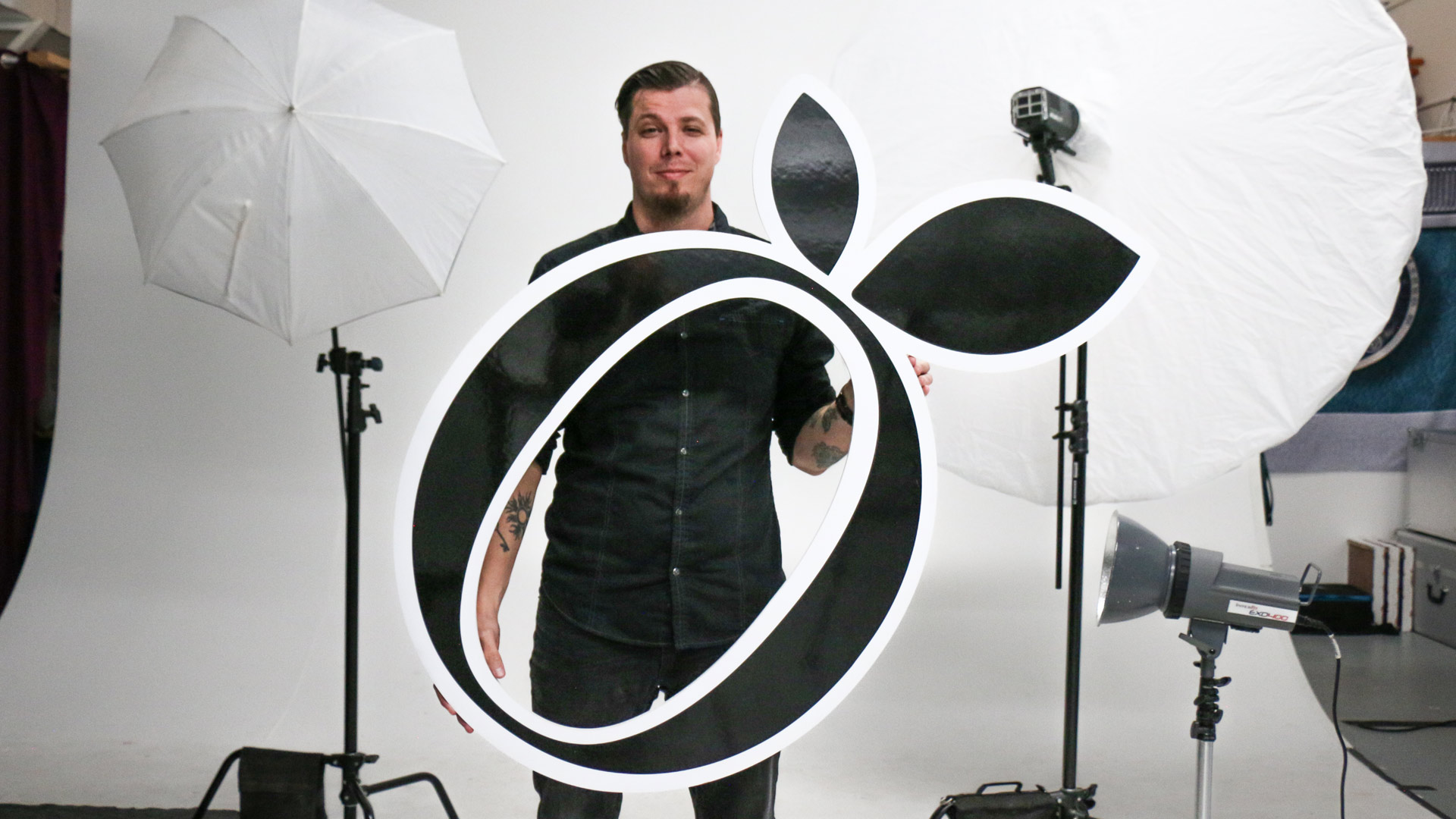 Originally from New Jersey, Rich moved to Orlando in 2001 to attend Full Sail University.  In 2006, upon graduation, he was simply looking for a way to make money so he took what he loved and launched Spectacle Photo.

Spectacle Photo was the result of following other photographers and doing what they were doing.  He found himself in a rut that many photographers fall into, becoming what he defines as a 'pixel-pusher' or 'button-pusher' - someone who needs money so they do whatever the client says.

By 2014 he was ready to quit, but before he did that, he wrote down a list of creative ideas that he had since 2006 and made the decision to start checking them off.

First on the list was a photo of his son reading a book with an imaginative visual popping out of it.  In less than 24 hours this particular photo received offers to have it put into an industry magazine for Photoshop.  He received more positive reactions from this idea than any other work he had done to that point.  He decided then to change Spectacle Photo.  Moving forward, he would meet with clients before deciding to work with them, turning away anyone who would dictate the outcome.

This decision changed everything.  Rich's heart was back in the game and his work was elevated.

Any Creative who comes to work at Spectacle Photo must do a  personal project every quarter, minimum.  The stipulation is that the project can not be something they know they’re going to succeed at.  The idea is to try and do something and risk complete failure.  By having them work on a personal project it opens the door for his team to take more risks because there isn’t a couple grand on the table from a client.

How a Failed Personal Project turned into a Client Success

“Too many Creatives ask 'what camera did you use, what were your settings, what did you use to do this?' it’s the least important part.  These things help enhance your why, but what message are you trying to convey?  The only thing that separates us, are our ideas.  Anyone can buy a camera.  On paper you're no different than anyone else."

At Spectacle Photo they interview their clients before they work with them.  By understanding their why, they can differentiate their imagery and communication from others in the same industry.

In 2014 he was tagged in a post from a friend online.  His friend had asked him if he could help out a woman who’s 2 year old son, Cannon (aka, Cannonball), was diagnosed with stage 4 Neuroblastoma.  She was looking to have a t-shirt made with childhood cancer facts on the back of the shirt.

Jumping at the opportunity to help, he read through the facts but found himself having a hard time believing they were real.  He decided to research it to make sure he wasn’t a part of creating something that was false.  Turns out they were true.

The first fundraiser attempt at selling the shirt raised $70,000 which helped pay for Cannon’s treatments and hearing aids (he lost his hearing as a result of his treatments)

Since this began, Cannon is now NED (No Evidence of Disease)!

Moving forward, Rich and Cannon’s family launched a non-profit, Cannonball Kids' cancer, and decided to carry on fighting childhood cancer and educating for change.  Since its beginning, they have raised almost $1.5 million towards new pediatric cancer research!  The raised funds go directly to new innovative research to fight the disease, rather than towards trials that have been around a few years, as those are clearly not working.  They currently have somewhere around 60 children that are on treatments from research they have helped fund.  These are children who have been told they have no more options and the best thing to do is to take them home and make them comfortable.

“I want to give Ronald McDonald, an eviction notice.”

Rich said one of the goals he set for himself was to give Ronald McDonald an eviction notice.  He believes their organization does amazing things, but he would love nothing more than to tell them they’re not needed anymore. 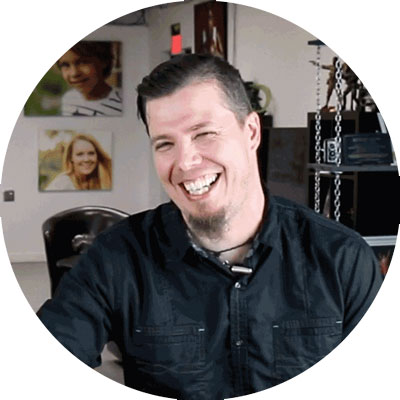