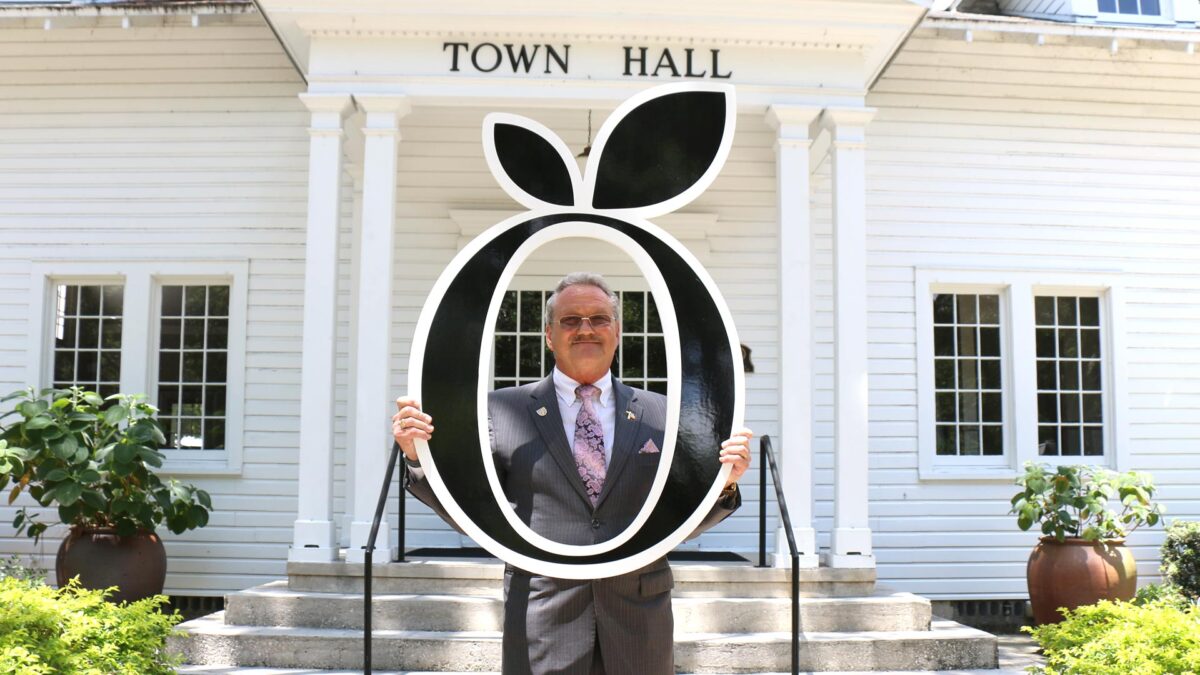 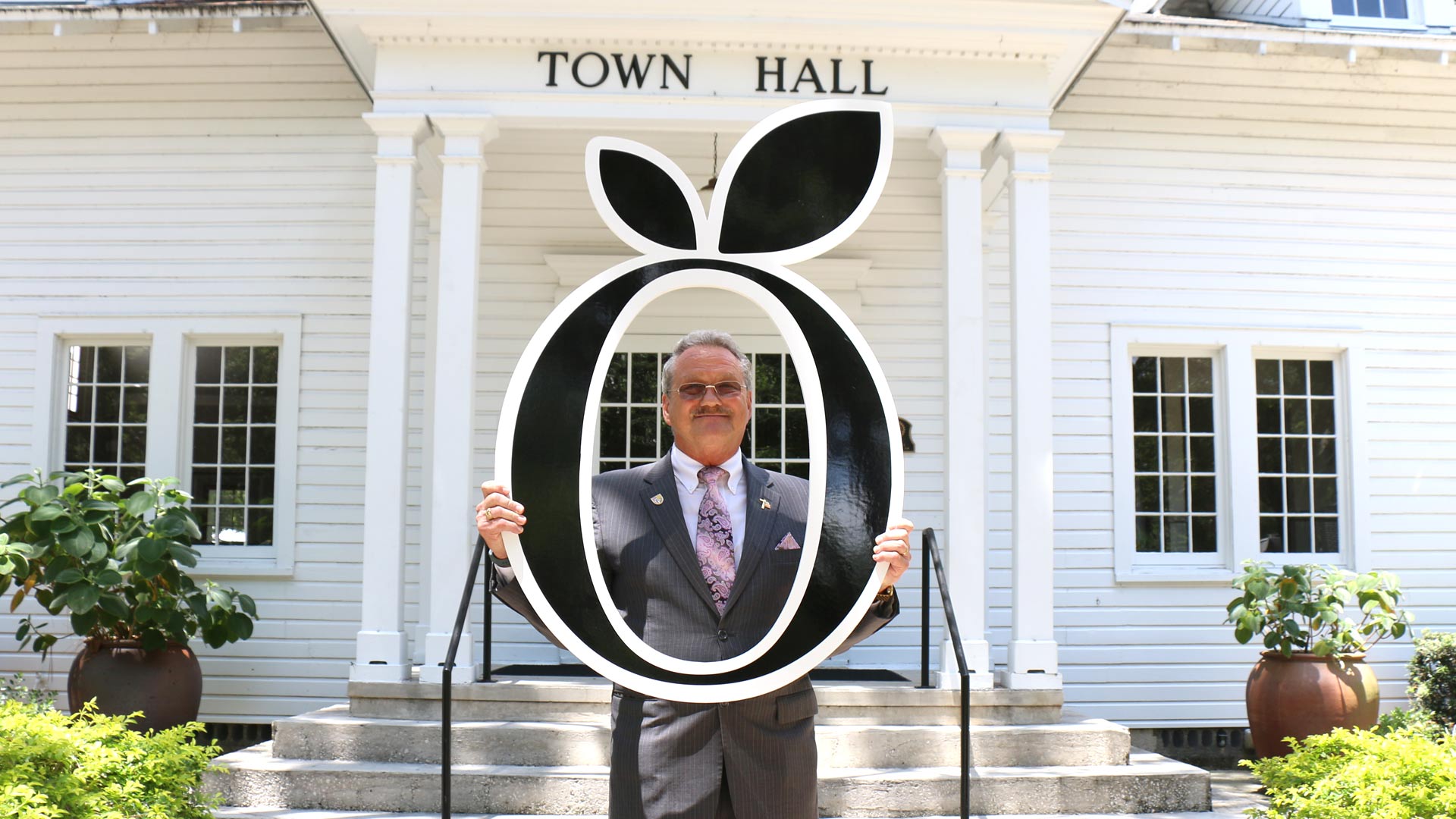 Growing up in an Army family, Mayor Gary Bruhn traveled all over the world, going to different schools and later found himself working on an assembly line at GM where he was able to work at night while attending college.

He found his way to Florida when he took a job at what is now known as Lockheed Martin where he spent the rest of his corporate career.

Becoming the Mayor of the Town of Windermere

Living in Windermere, he felt the majority of voices were not being heard and special attention was only given to a small group of people.  It was at that moment that he made the decision to run for office and he was elected in 2004.

As a community leader he serves on the board of organizations such as East Central FL Regional Planning Counsel, the Orange County Council of Mayors (where he is currently the Chairman), and the Florida League of Mayors where he was elected President in 2018.

From Food Truck Night to the Farmers Market to Light up Windermere, Mayor Bruhn has created wonderful opportunities for their small town community to come together and have some fun without putting the burden of cost on the tax payers.

With a love for local history and culture, he spoke about many families who have 3 to 4+ generations still living in town - something most people would say is a rarity for the Orlando area.  From the prosperity and frost-ending demise of the orange groves, the early pioneers of development, how the streets were named to so much more, you can easily see how Mayor Bruhn cherishes the town's history but also embraces its' continued growth. 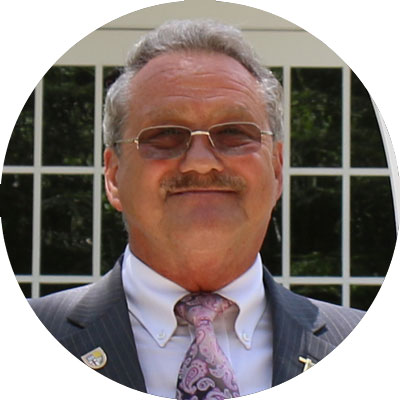