Ricardo Williams: Uniting Nerds and the Impact of Memes 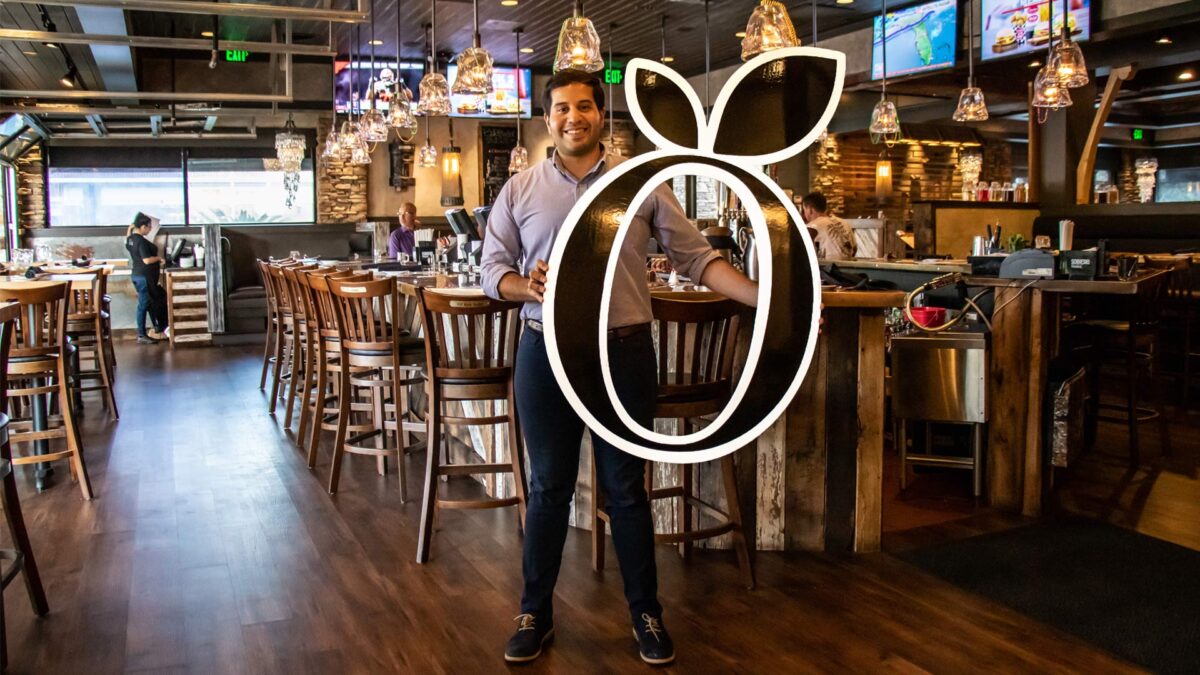 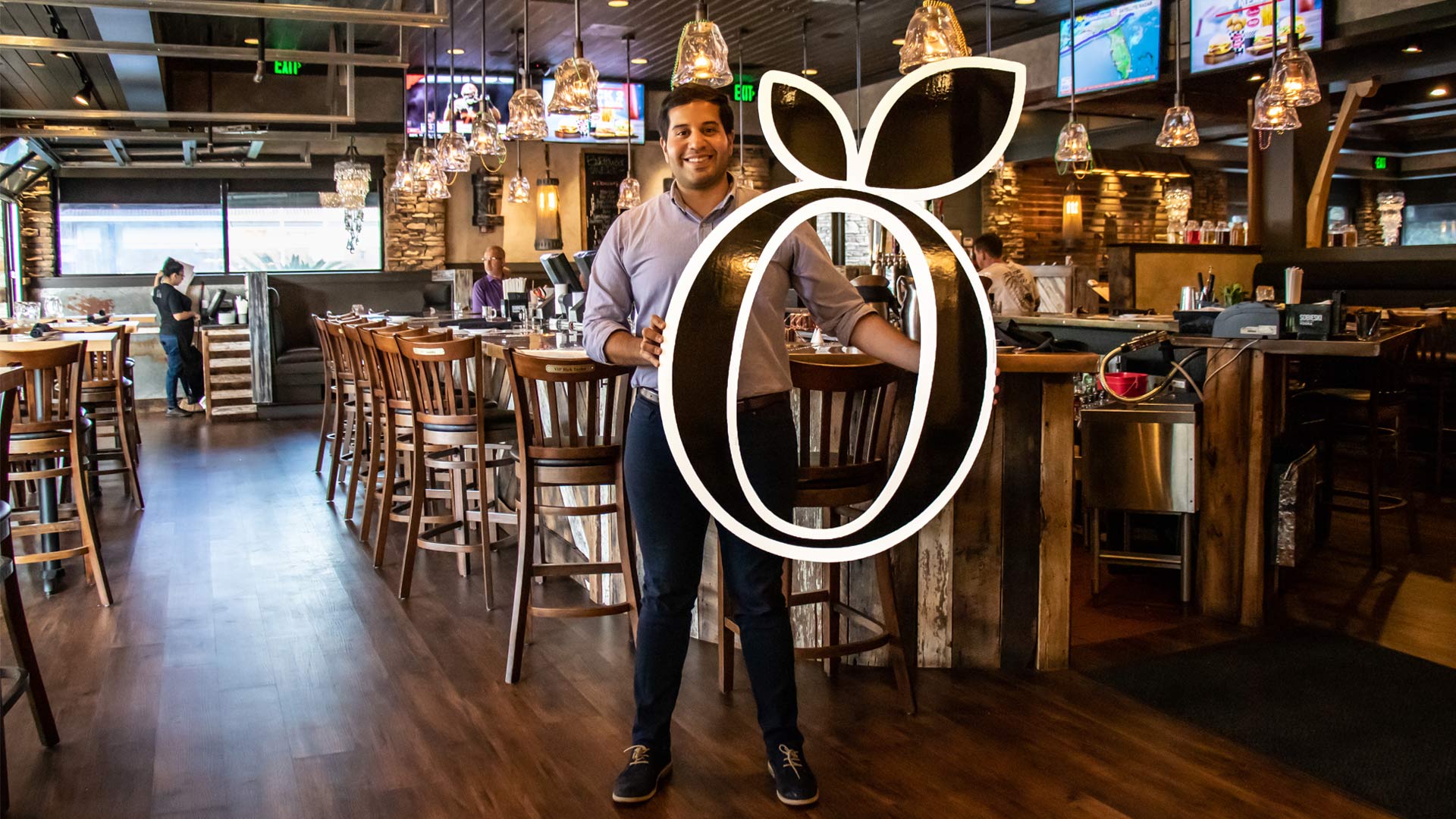 Born and raised in Miami, Marlon Gutierrez made the move to Orlando when he decided to attend UCF. This was his first time being exposed to Orlando and living away from home. From community service projects, being involved on campus, to working at the local theme parks, Orlando really felt like the perfect place to be at that time.

After graduation he moved back to Miami to take a Marketing Coordinator position at Burger King Corporate. It was in Miami that he met his wife and completed his MBA at Florida International University. Three years after moving home and meeting his wife, they started talking about raising a family and felt that Orlando would be the best place to do that. They moved back and immediately loved embracing all the fun that Orlando offered, all the while building on his Marketing career and his wife’s real estate business.

Building a Community for Dads

Wanting to get involved with other dads in the community, he discovered a group called City Dads Group out of New York that had 40 chapters of Dad groups. Explaining to them what he was looking for, they worked with him to start Orlando Dads Group, an inclusive community of over 200 dads that get together multiple times a month to share commonalities around being a dad.

What I’ve learned about Being a Dad 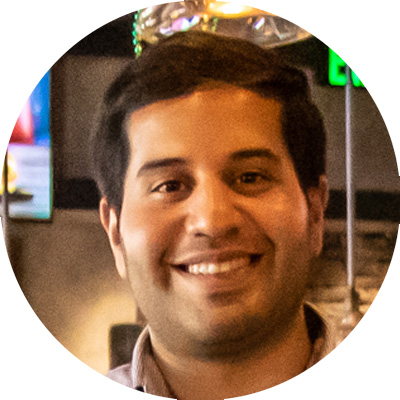