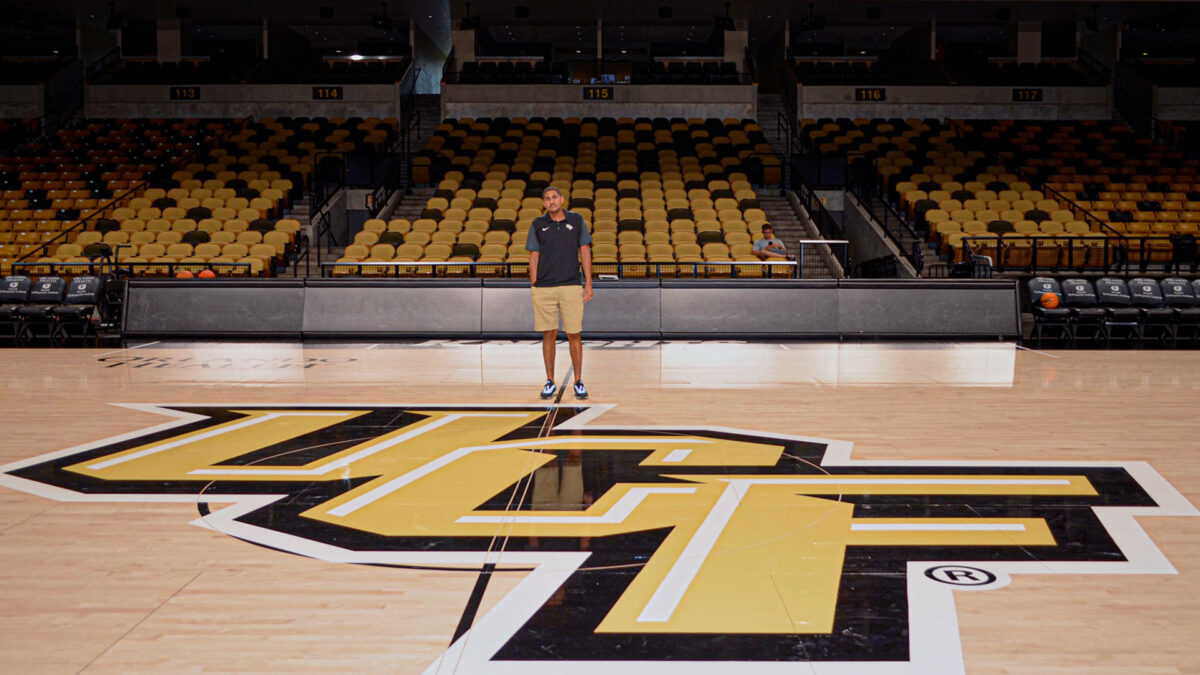 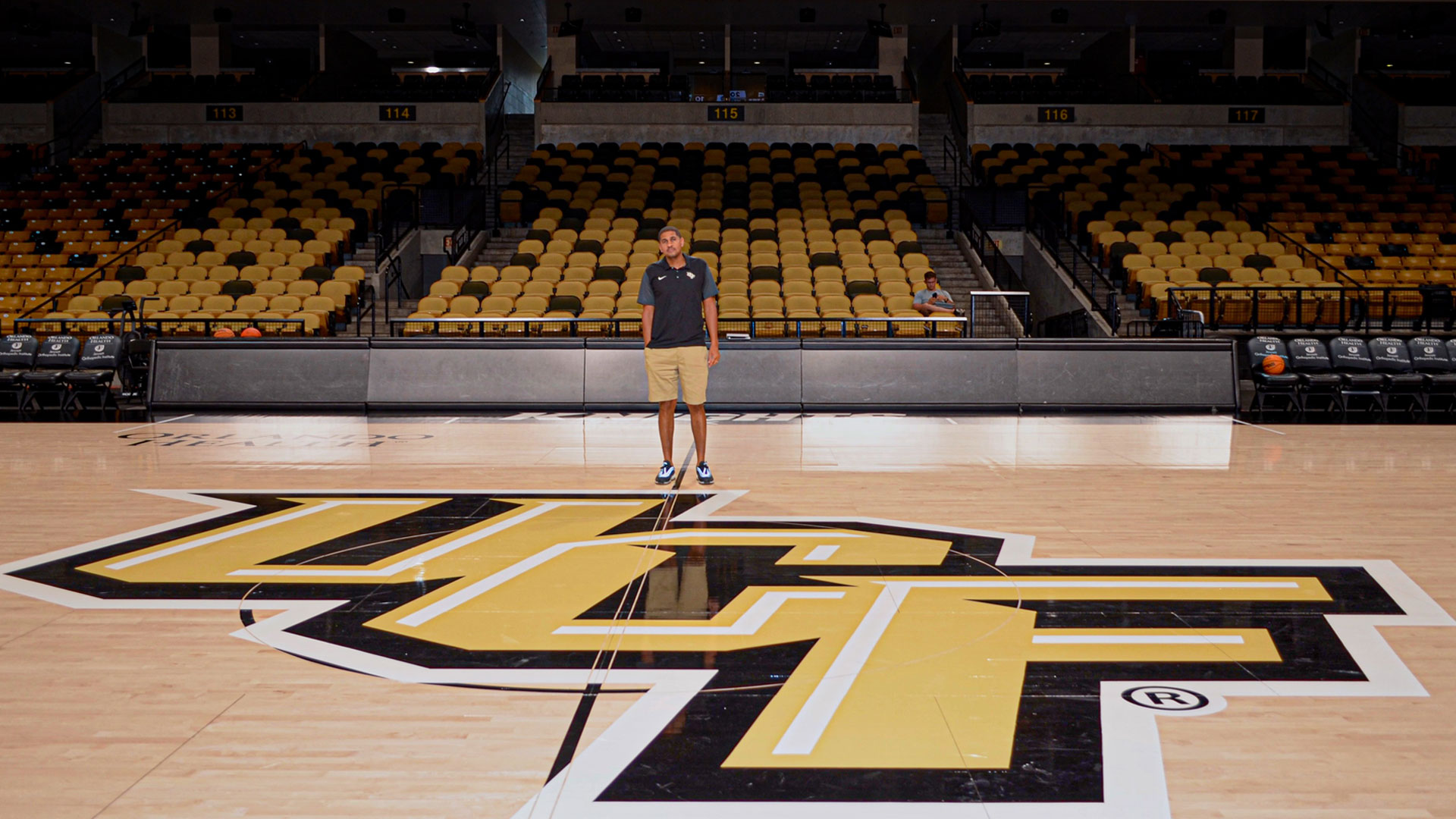 Ben Witherspoon was announced as the special assistant to the head coach of the University of Central Florida’s men’s basketball team this past May. This position was earned after many great successes throughout his life.

Witherspoon’s passion for basketball began at around age seven when he joined his first league. This newfound love of his was highly supported by Witherspoon’s father, “he’s the person that really put the ball in my hand, and helped me when I was younger,” said Witherspoon. 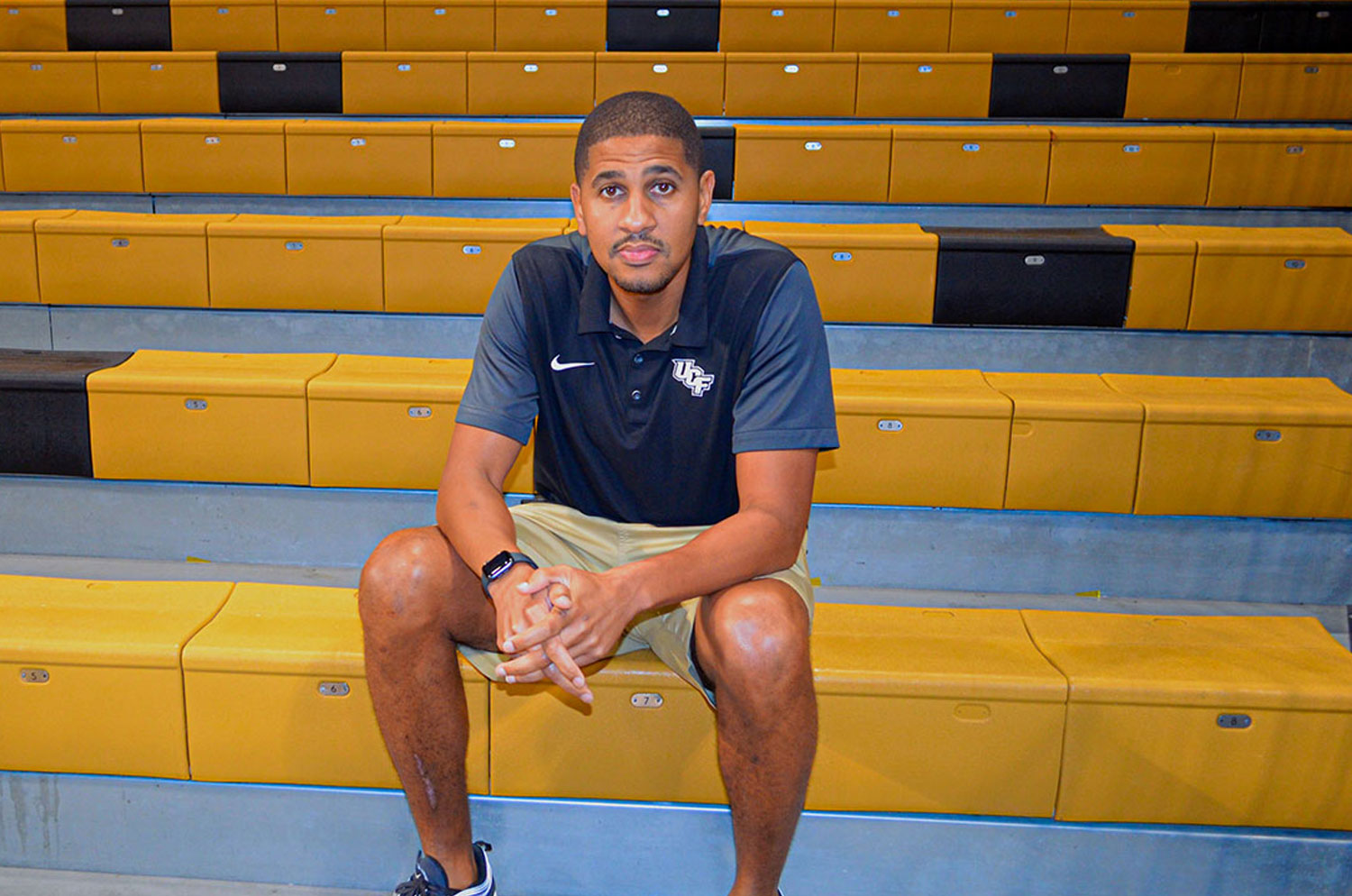 Growing up in Daytona Beach, Witherspoon played basketball at Seabreeze High School. He then went on to play division one basketball at Lipscomb University his freshman year of college and then later played for Embry Riddle Aeronautical University.

For Witherspoon, having the opportunity to play basketball at this level was a dream, “it’s a dream that a lot of kids have, less than 3 percent of high school basketball players play division one in college,” said Witherspoon.

Inspired by his Father and College Coach

Witherspoon’s father coached his sister’s high school basketball team at Seabreeze High School. It was then that Witherspoon began helping his father, “that experience showed me that I enjoyed coaching,” said Witherspoon.

The influence from Witherspoon’s father led him towards the direction of coaching. Yet, Witherspoon says it was Steve Ritter, his college coach at Embry Riddle that had the biggest impact on him.

Ritter was a very positive person in Witherspoon’s life “he would stop practice to tell us how good we were doing and that was different from other coaches I had,” said Witherspoon. That positivity stuck with Witherspoon throughout his life, “that’s one of the biggest reasons I wanted to coach, because of that feeling Coach Ritter gave me,” said Witherspoon.

Witherspoon’s new position at UCF wouldn’t be his first big accomplishment throughout his coaching career.

Before coming to UCF, Witherspoon was the head coach at Dr. Phillips High School from 2019 to 2022. During his time there, he led the team to winning their first ever state championship in the program’s history. Witherspoon said, “winning that championship and helping players achieve their dreams” has been the most rewarding part of his coaching career so far.

Witherspoon has played a hand in coaching and mentoring many successful players such as Ernest Udeh Jr. a McDonald’s All-American player. Witherspoon coached Udeh at Dr. Phillips for three years -

The way he approached coaching was consistent and that just held a translation for me that if I’m going to play basketball for real, I need to take it for real every second - Ernest Udeh Jr.

Witherspoon’s approach to coaching is as he says, “becoming a family is number one”. He knows he isn’t the easiest coach to play for, yet his honesty is what allows him to truly help his players, “If they want to get somewhere they need to know where they are,” said Witherspoon. 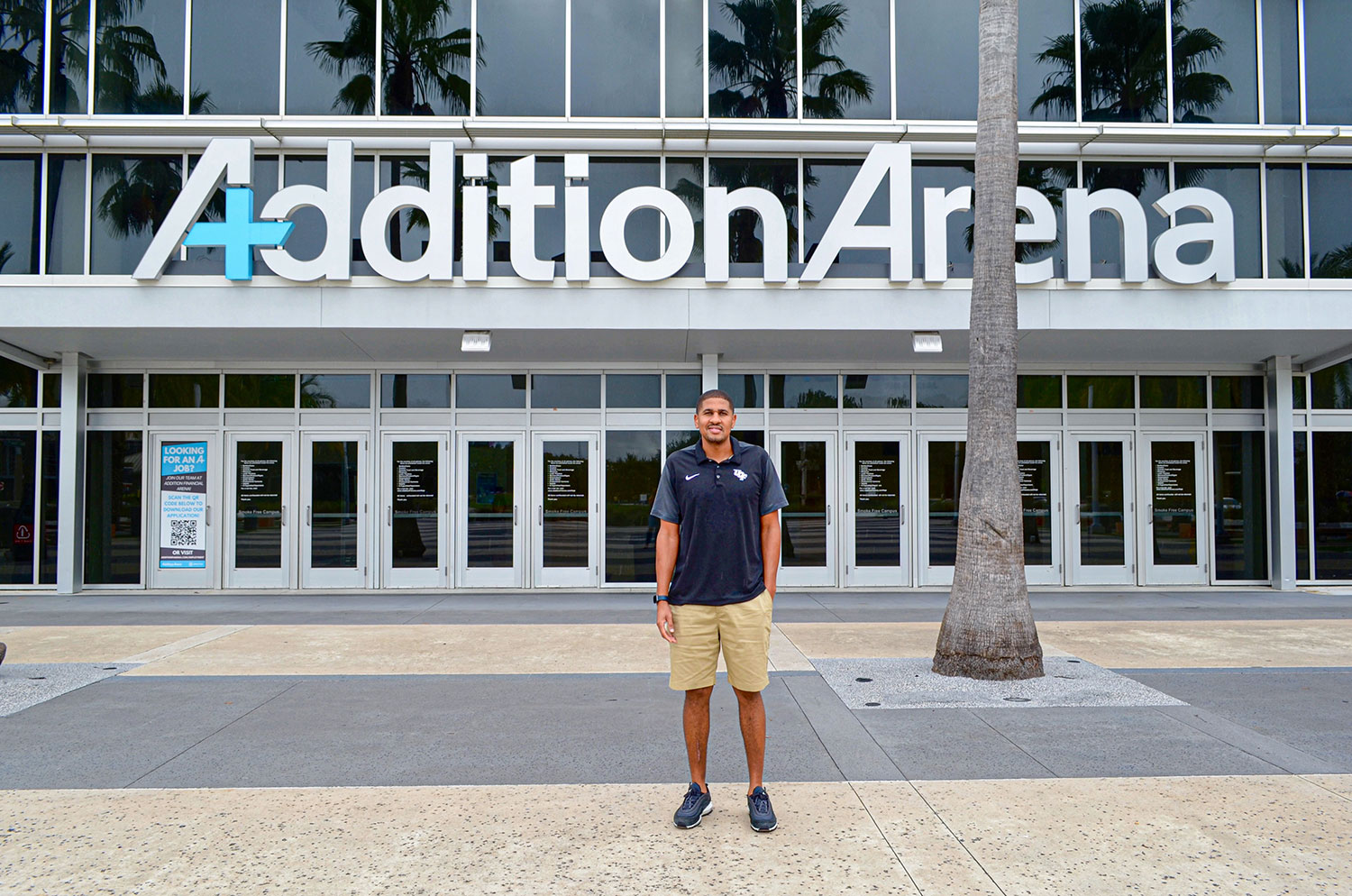 Driven by his want to win and win at the highest levels, Witherspoon says, “I love putting teams together, guiding players, and achieving a goal together”. His immense passion for all those things is what makes him stand out to players, “He cares about it so much, I’ve never met a coach whose feet would bleed during games because he would be stomping so hard.” said Udeh.

Udeh has gone on to play division one basketball at the University of Kansas. As he continues his career in basketball Udeh recalls that what set Witherspoon apart from other coaches was that “making sure his team is put in the best position to win a game is always his priority”.

According to Witherspoon, Orlando is one of the best areas in the country for basketball. He says having the opportunity to be able to learn from UCF’s head coach Johnny Dawkins was a big draw for him to come to UCF.

Witherspoon has been in Orlando since 2008 and he says, “I don’t want to live anywhere else”. To be able to stay in the place that he loves and do what he loves means everything to him.

For Witherspoon, the Orlando life means, a great place for basketball, and an even better place to raise a family. “I love the diversity of Orlando,” said Witherspoon, “it's not too big and it’s not too small.”

I am a journalism major at the University of Central Florida. I was born and raised in Winter Haven, FL, so I have grown up coming to Orlando for all it has to offer. My favorite part of Orlando, besides knight nation, would have to be all the different concert venues as I am a big fan of live music. Some other ways I enjoy spending my free time include traveling to new places and being outdoors. Although I love all these things, my real passion in life is to share the stories of others and connect communities through the art of storytelling. That passion has led me here to the Orlando Life where I hope to bring you closer than ever to the Orlando community and its people!