Our Picks for this Year’s Magical Dining Month 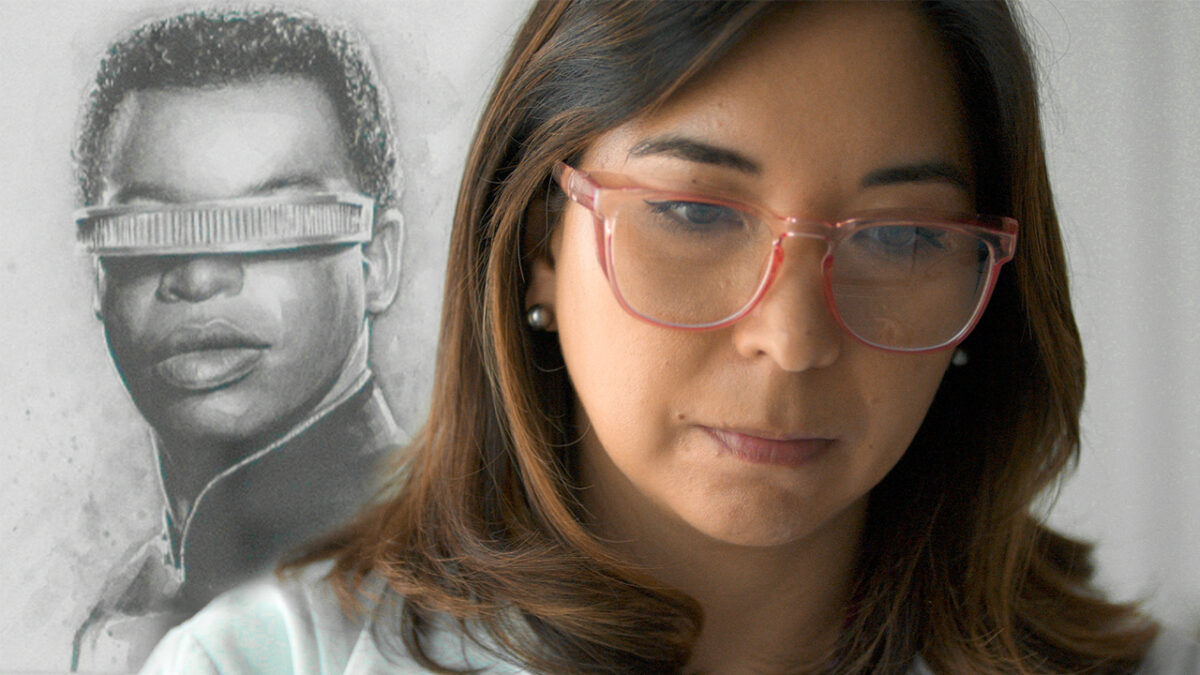 Christina Drake is the CEO of Kismet Technologies, an early stage science company that develops nanomaterials for antimicrobial applications. In Laymans terms, her company helps prevent infections that you can get from surfaces in places such as hospitals. Her journey from childhood to this point in her life has been very much shaped by Geordi La Forge, a character played by actor LeVar Burton.

Christina was just a young child when she lost her father in an Air Force training accident. Her mother, an immigrant from the Philippines, decided to move back to her families coconut farm in the southern part of the country, an area that was not very developed. Christina, an asthmatic, would often need to go to a hospital for nebulizing treatment.

One of the things that happens when you're really susceptible to asthma attacks is you are also more vulnerable to things like pneumonia and bronchitis, and I was hospitalized several times for both.

On June 15, 1991, Mount Pinatubo erupted. Christine and her family fled back to the Unites States with others in what was called, Operation Fiery Vigil. The journey took 3 months. With the health system in the U.S. better than that in the Philippines, and the circumstances of Christina being in and out of hospitals, her mom decided to stay in the U.S. 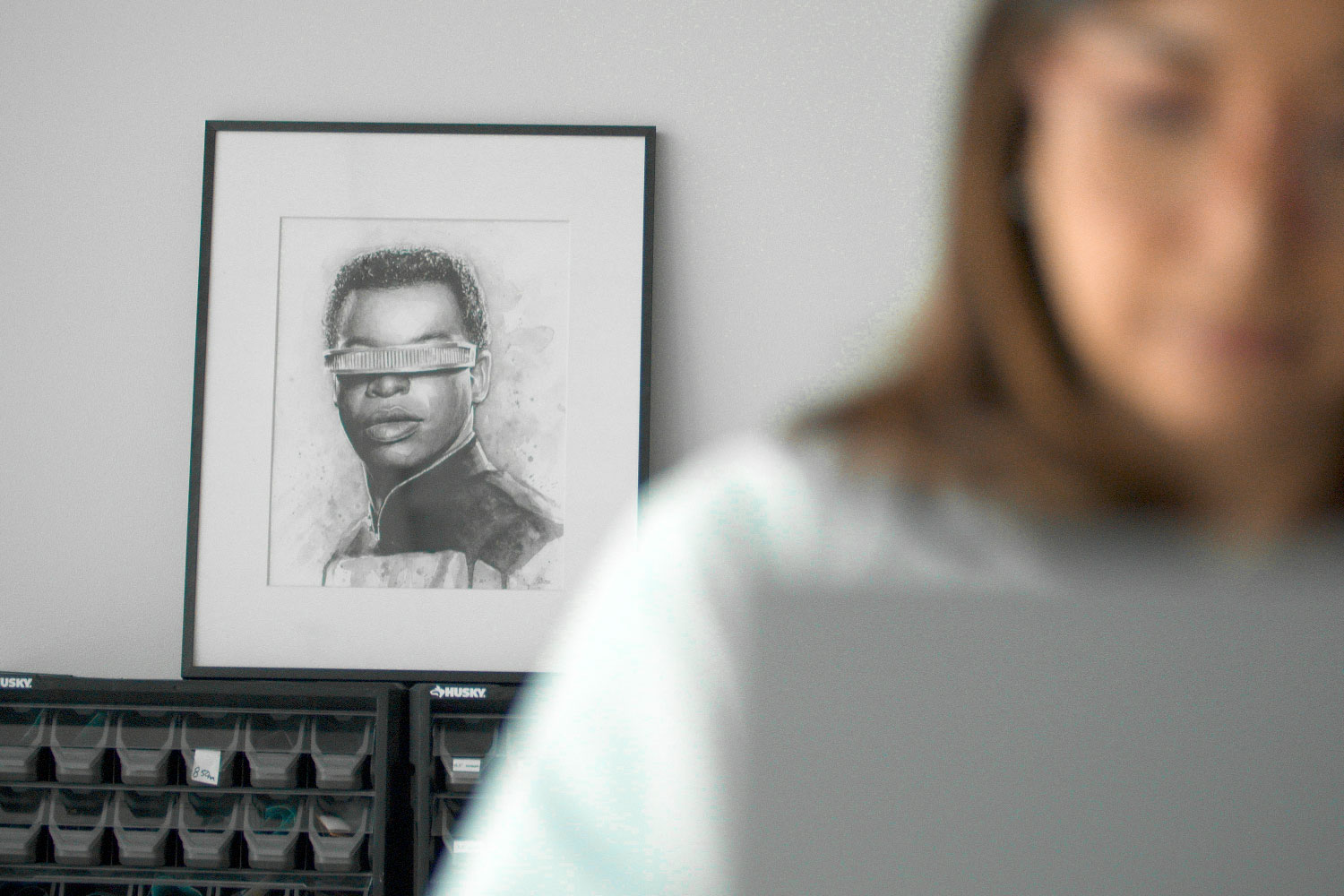 After moving back to the U.S., Christina discovered Star Trek Next Generation. It was playing in syndication at 6pm and she watched it every day for six years. Watching the show, she became drawn to the character, Geordi La Forge, the Chief Engineer.

The thing that drew me to Geordi La Forge was actually the fact that he was maybe the least charismatic character, but he was the one that was always saving the ship!

When Christina decided to go to college she didn't have a lot of guidance from her mom as she herself had not been to college. As a matter of fact, Christina became a first generation college student for her family. Not sure what to get a degree in, she thought to herself, "Geordi La Forge did engineering," and so not having ever taken a physics class before, she signed up as an engineering major and pursued engineering at the University of Florida, where she eventually earned a PhD in Materials Science and Engineering.

At the start of the COVID pandemic when Orlando was under lockdown and everyone was on high alert, Christina became hyper alert as someone who is asthmatic and was aware of the dangers dealing with bacteria from being sick and in hospitals growing up. 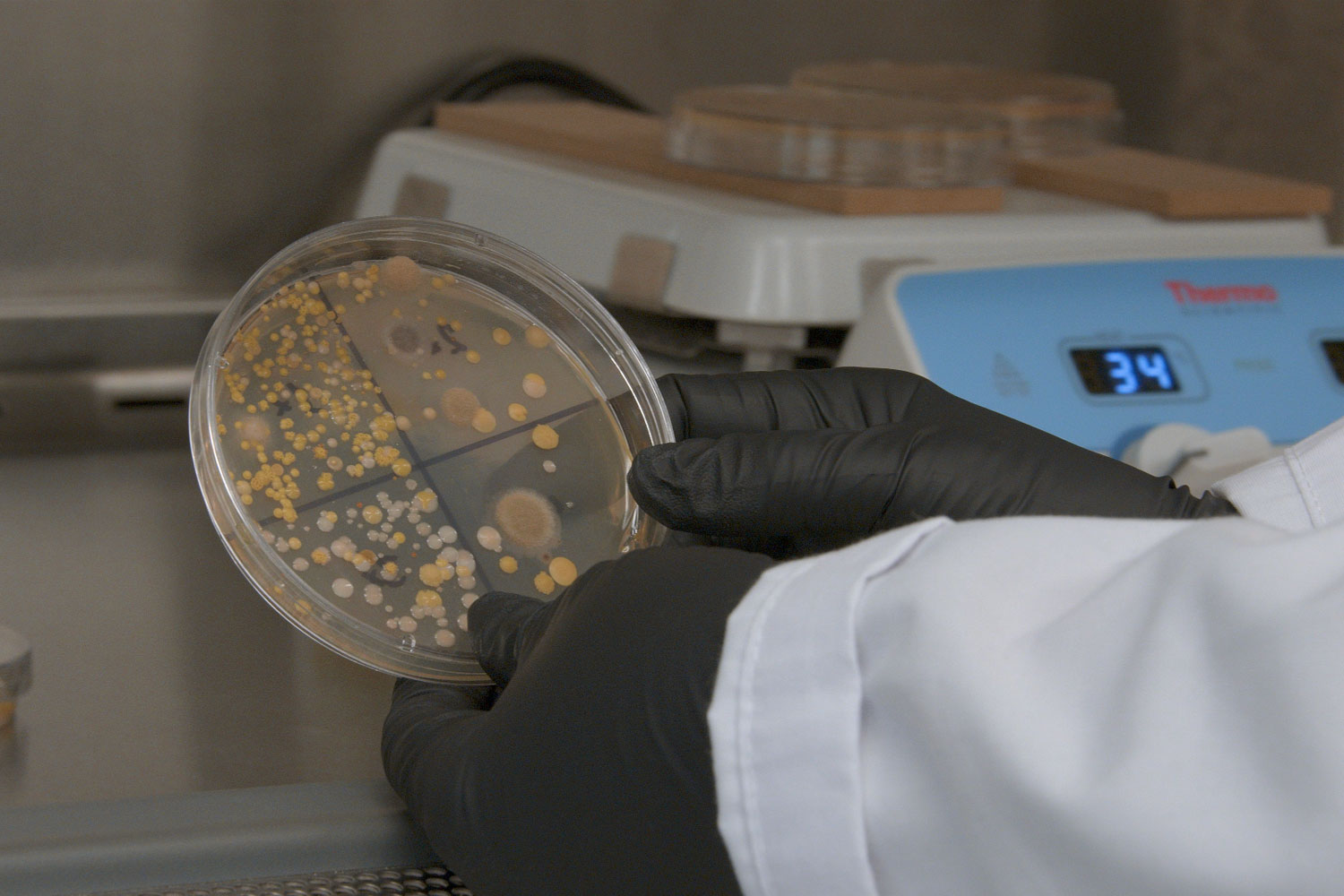 Becoming the one who saves lives

During the pandemic on the way to a grocery store to get milk, an employee stepped in front of her to disinfect the door. He sprayed it down and immediately wiped it off and stepped aside to let her through. While Drake hadn't been in the disinfectant space prior to that, she knew enough that you had to have a disinfectant on a surface longer than that for it to actually work. As an asthmatic, chemicals being sprayed around her can easily trigger an asthma attack.

When she got home from the store Christina Drake obsessively researched disinfectants, trying to understand why this problem had not been solved. After two days of obsessively reading on disinfectants, she realized she knew a material, that it just needed to be engineered to actually do it in a better way.

Building out the ethos for what she does

The name Kismet actually ties back to the first season of Star Trek where a character would often say to people, "You know, it was kismet that we met."

Christina says, that Lt. Commander La Forge never needed to be the person in front. He was always willing to be a hard worker. To do what needed to be done. She would argue that he was the most important person on the ship, but for him, it was just the love of science, and the love of tech, and being able to use physics and numbers to make things happen. To this day, she has always loved that and uses that as the ethos for what she does. 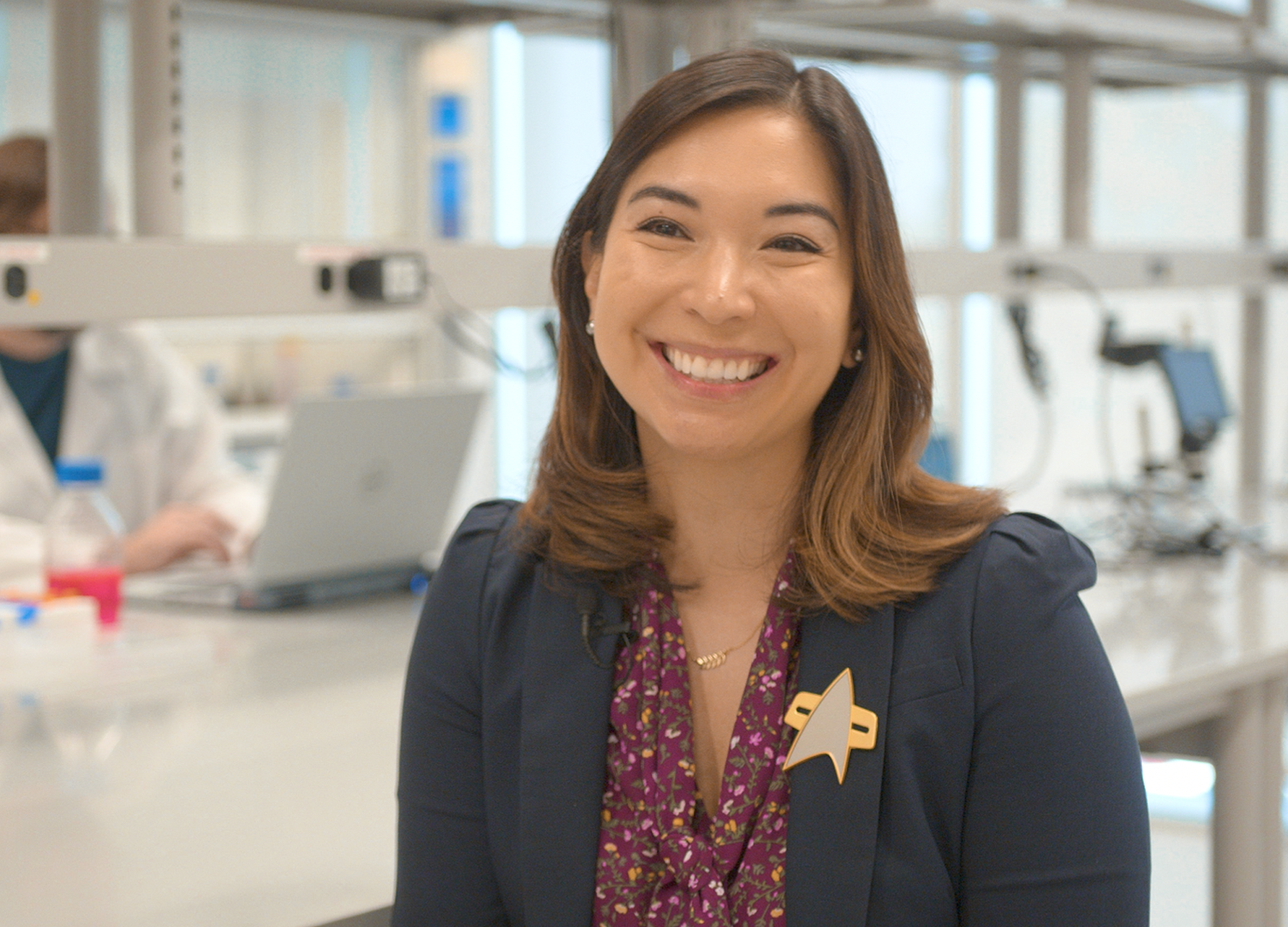