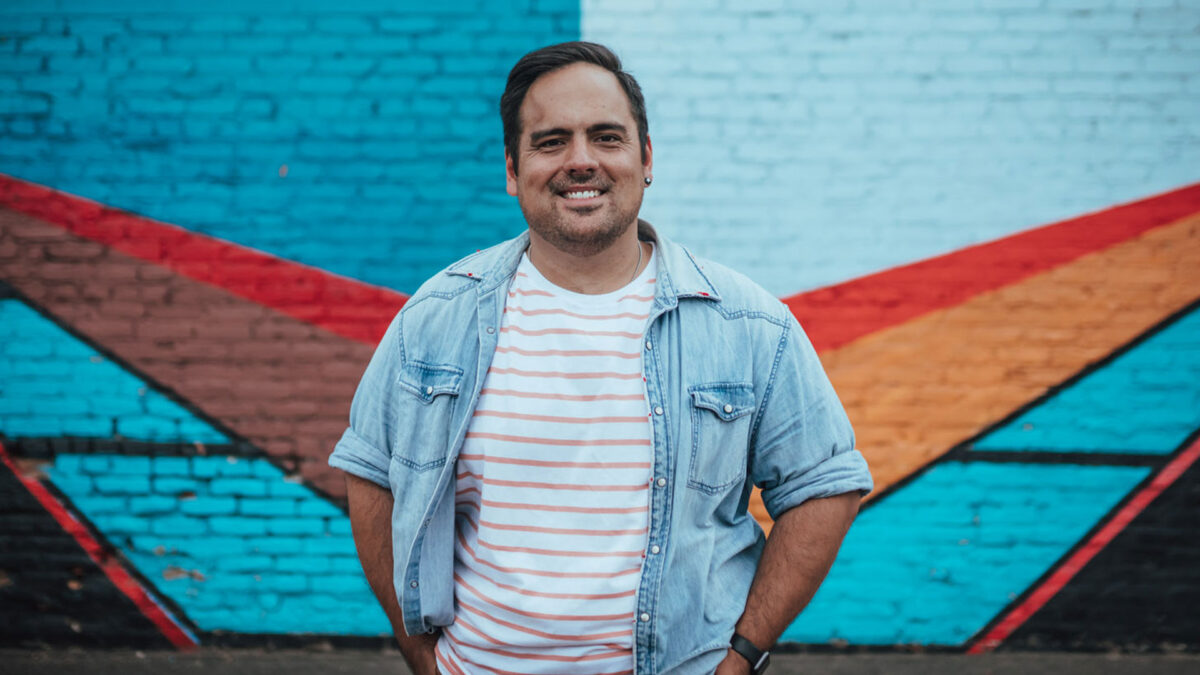 How to Break into Orlando’s Entertainment Industry with Charles Stevens

Orlando is filled with talented, creative individuals who bring the stage to life in a variety of mediums. One such individual is Charles Stevens, who has made a name for himself in Orlando's entertainment industry.

Charles moved to Florida from New York when he was in middle school and spent his teenage years in Deland. After graduation, he headed to Rollins College, where instructors like Dan Crozier, professor of music, theory and composition, and John Sinclair, the head of the music department, nurtured his talents as he worked toward a degree in opera.

Years later, John and Charles crossed paths again when Charles performed with the Candlelight Processional at Epcot, where John was the main conductor. It was the first time John had the opportunity to conduct a Rollins student – a full circle moment that exemplifies the life of an Orlando performer. 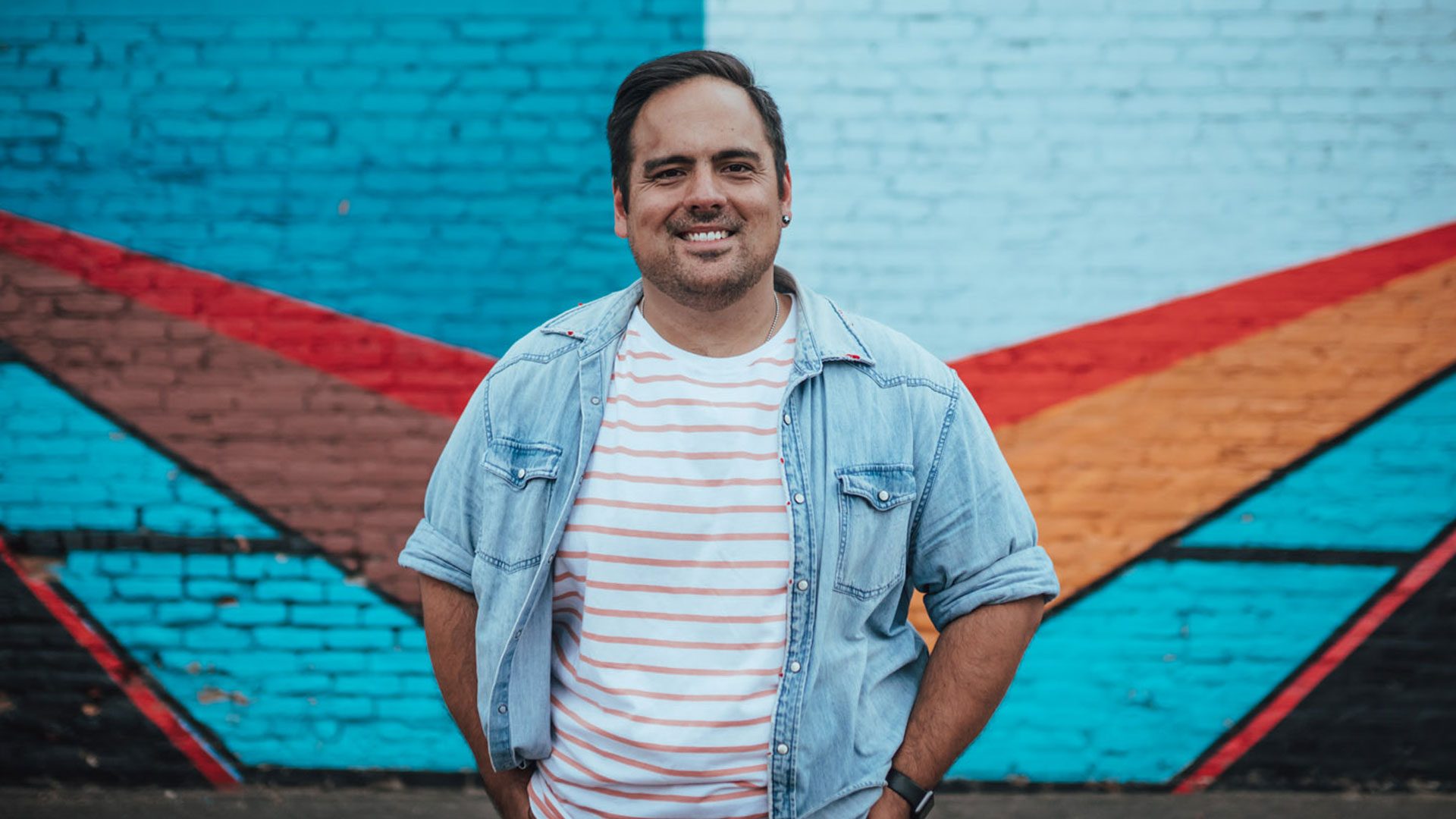 Building a Career in Orlando

Being an entertainer here means filling the glee calendar with opportunities from various employers. Those opportunities could be with a theme park one day and with an Orlando theater like The Rep or Theater West End the next. It could be leading local students in their school productions or rocking out on stage for a musical performance at a variety of local venues.

As a freelancer, you have to kind of make your full-time hours a la carte based on what’s in front of you at the moment

Just as their role may change gig by gig, so, too can their position within the industry. For Charles and many other performers, the ability to shift in this way is an inspiring necessity.

“In this community, one second someone who is your castmate and who would be considered on equal footing could be your director at a different spot,” Charles explained. “The fact that someone is an amazing performer then can become an amazing director or writer, I respect that a lot about our community.”

Charles is also involved in educational theater, something he first got into at Central Florida Community Arts. He taught classes there and was a musical director for their high school musical shows. He most recently worked with middle and high school students at Windermere Preparatory School and has even won an Applause Award for the music directing and production of “Crazy for You” at Winter Park High School. Just as his Rollins instructors did for him, he’s passing what he knows to the next generation of entertainers.

“I think what I like bringing to the table as a music director for these high schoolers and middle schoolers is that there’s a career path for the arts that isn’t Hollywood or Broadway,” he says. “You can raise a family and feel comfortable, and it doesn’t have to be the big things that people imagine.”

In the early days of the pandemic, and for over a year after, freelance performers like Charles lost their usual creative outlets due to closures. Though the stage went dark, the show went on, with many exploring different options for entertaining that have translated to new avenues of work for them now. 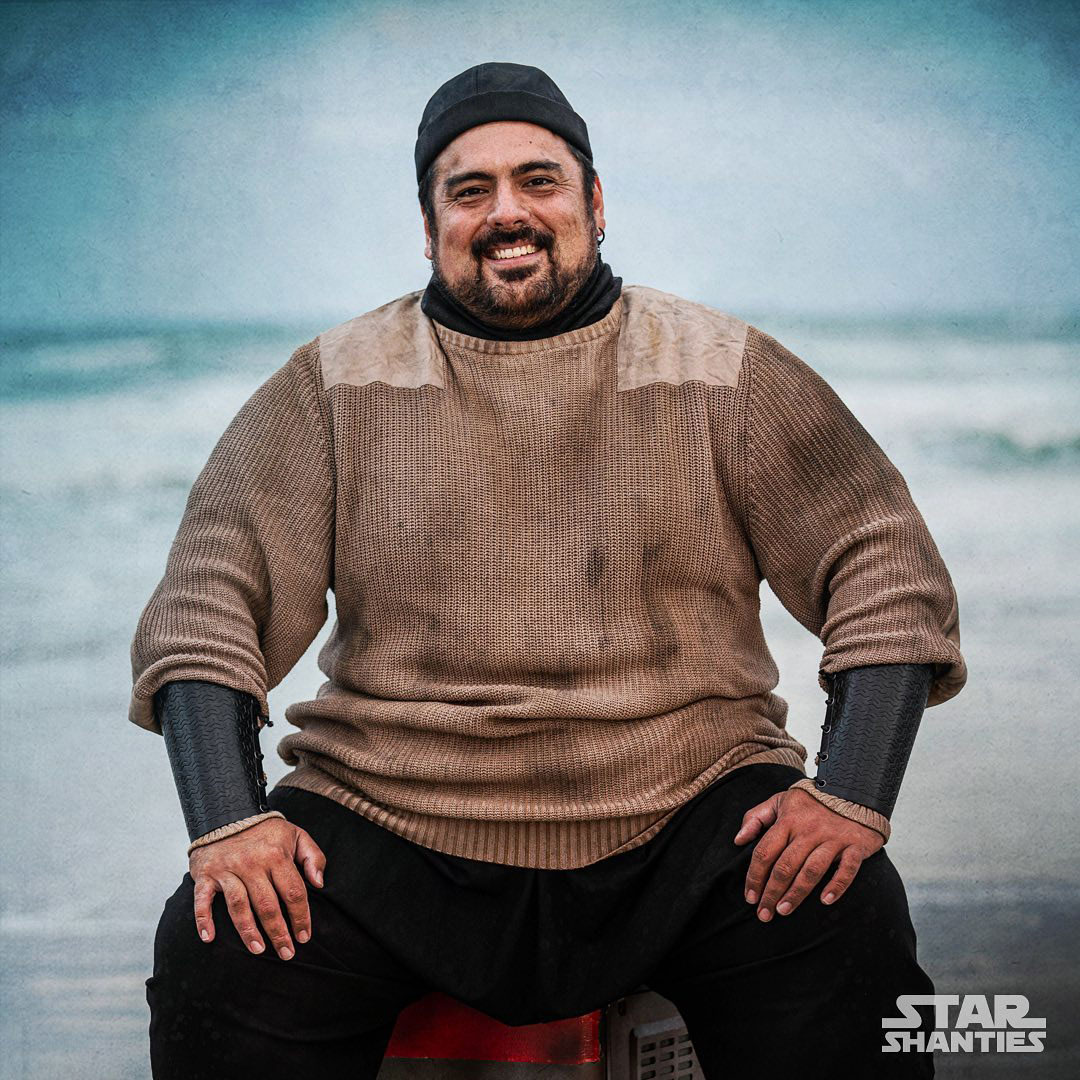 Musicians live streamed their performances over social media leaving their Venmo in the comments for viewers who wanted to tip them. Actors created entire shows over Zoom and posted them online. Charles did some video editing for some of those Zoom shows.

Now these entertainers have taken that ability to adapt and transformed it into new revenue streams, providing live streaming services for others with their equipment, for example. “It added these second skills that are money makers for them,” Charles said.

Breaking Into the Business

For entertainers new to the Orlando market, breaking into it isn’t only about who you know. Sure, that helps, but it’s about talent and persistence as well.

Charles says Facebook communities are a great place to research opportunities and find your start. While regulars within those communities have an advantage, some are spur-of-the-moment gigs that need to be filled immediately.

“That’s your chance,” Charles says. “That’s your foot in the door – being available, answering the call, showing up and having fun.”

He also says that it takes a lot of auditioning. But with every audition is another opportunity for someone to take a chance on you.

“Right out of college, I was very green, very new,” Charles remembers. “They liked my singing voice, but other aspects of me weren't rounded out yet.”

He credits his time in New York City as shaping those aspects that needed work. In the six years he spent there, between his first Orlando performances after college and his decision to move back to raise a family, Charles worked with several Broadway composers. He worked with Air Supply to put together a rock musical. He also spent a lot of time auditioning, doing almost 200 auditions in a year.

“I sharpened all my tools auditioning in New York,” he says. “There’s just so many, so you can get really good at auditioning and getting rid of the stress or the nerves of auditioning.”

Now, you may spot Charles on stage in a theme park or at a local theater. You may see him in the wings of a high school production, guiding young thespians toward their dreams. You may even see him singing your favorite tunes at venues around town. That’s Orlando show business for you. 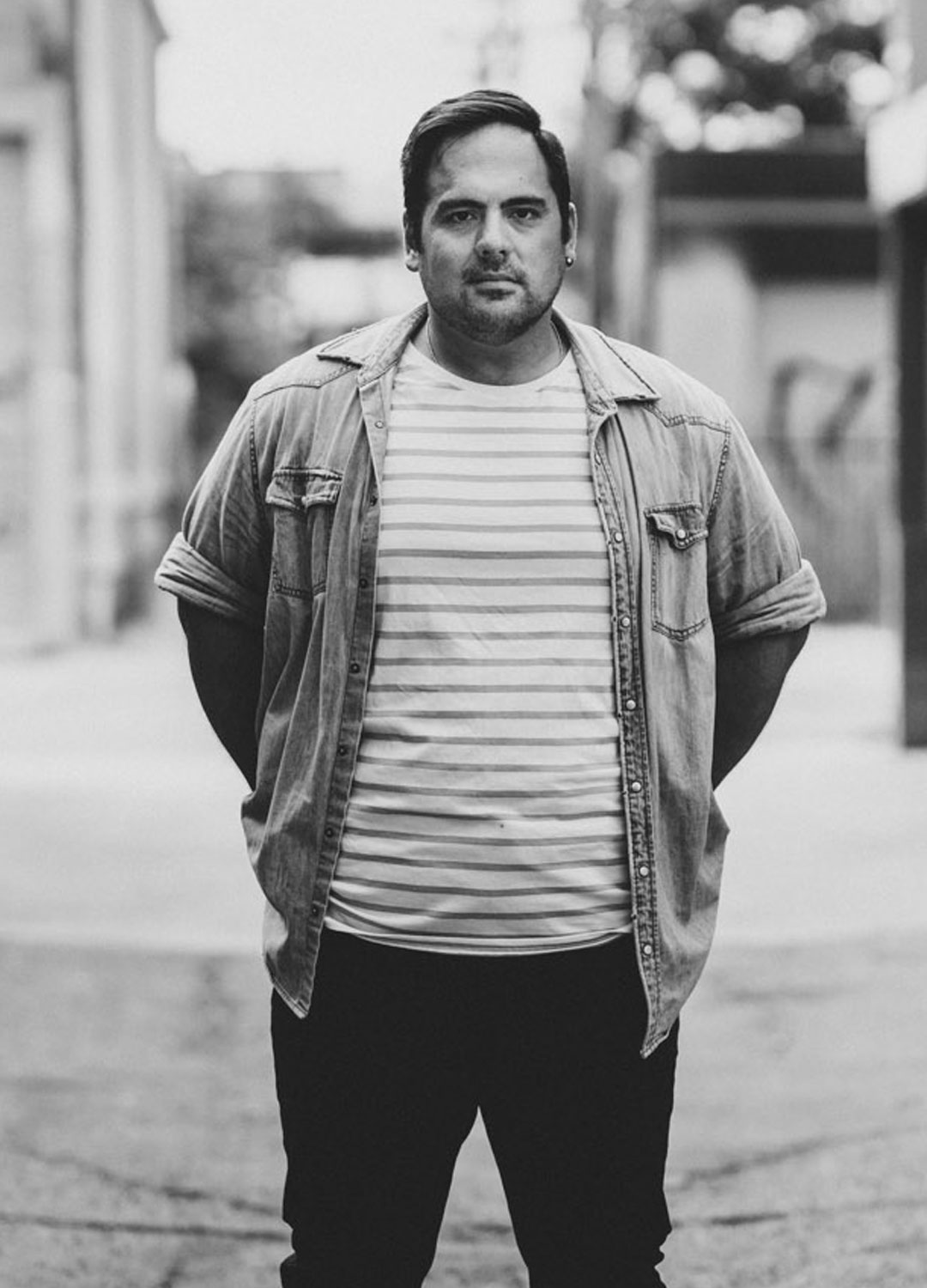 What does the Orlando Life mean to you?

Having moved from a place like New York City – where the city is its own beast, its own personality – you miss it. I actively sought out what this community looked like now. We found so much stuff and thought, “Was this here the whole time and we didn’t realize it, or have we just changed who we are and what our priorities are?” Living in Orlando means a lot to us. We found our community. We found the locally owned restaurants and grocery stores; the places we like to go to that make Orlando’s personality. We really do enjoy the Orlando life and finding everything that is here. 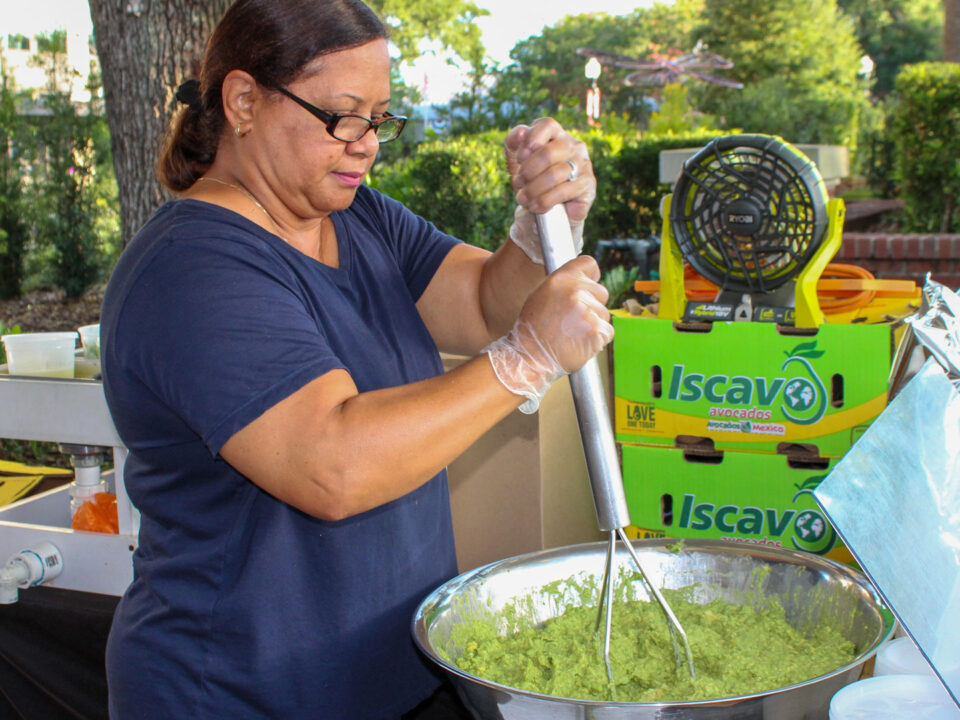 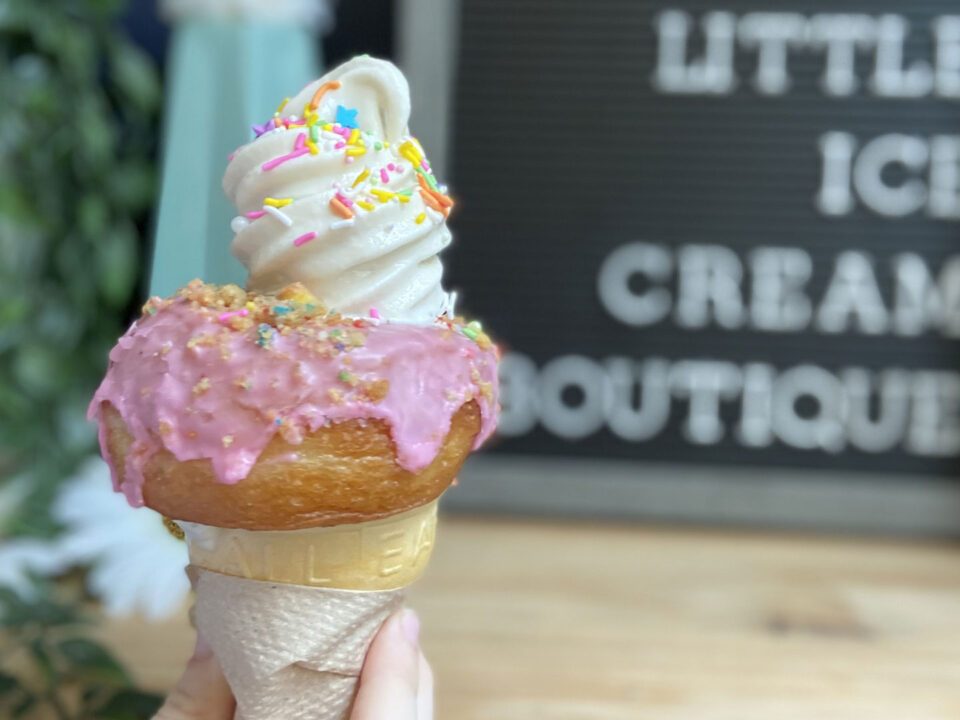 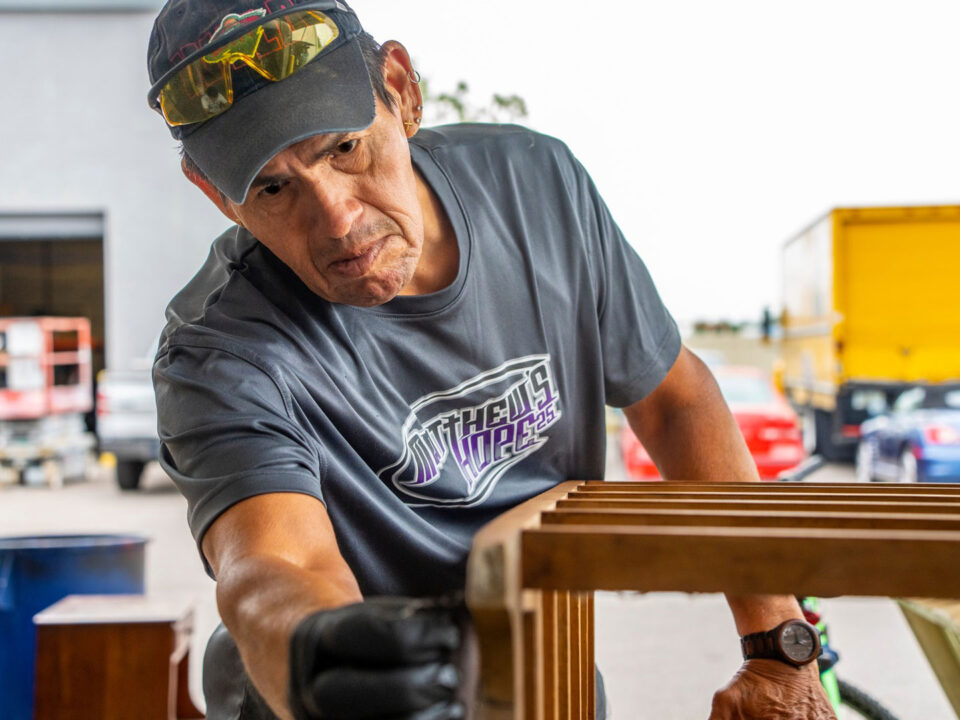